He may not be the prettiest galactic overlord but he's your galactic overlord. Honor the glory of Emperor Zinyak by donning one of three Zin outfits: the trooper, the Warden, or even the magnificent cranial ridge and flowing cape of Zinyak himself.

The pack comes with Zin based costumes. Included in this pack are: 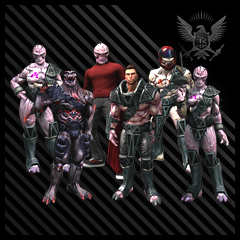 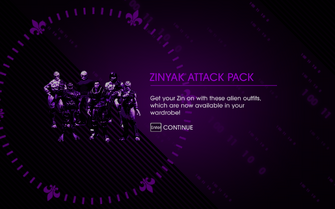 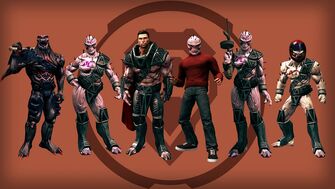 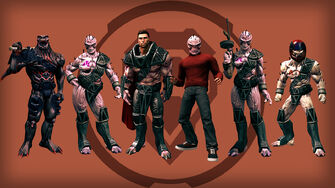 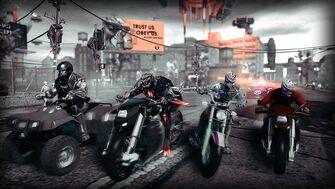 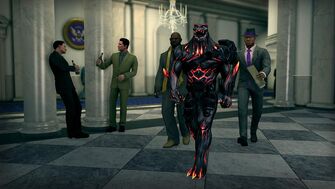 Playa dressed as a Warden in the White Crib 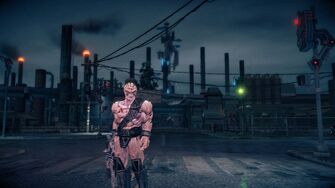 Playa dressed as a Zin Soldier 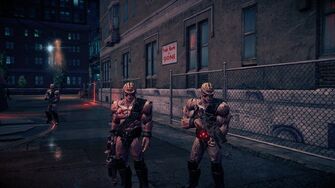 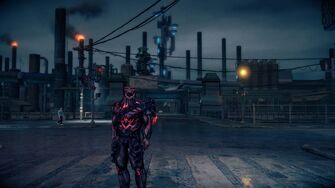 Playa dressed as a Warden 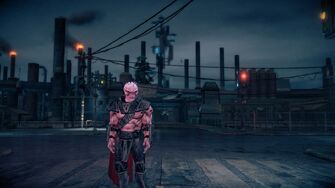 This article contains no references. See Help:Cite.
Retrieved from "https://saintsrow.fandom.com/wiki/Zinyak_Attack_Pack?oldid=421610"
Community content is available under CC-BY-SA unless otherwise noted.