Zimos' Pad is a crib in Saints Row: The Third.

Located in Espina, Zimos' Pad is a Crib owned by Zimos. It is located in the apartment building that is also Zimos' Carwash. It can be identified by the purple paint and signature backwards dollar sign. It is an apartment that is full of modern art, some by Viola and Kiki DeWynter. Also in the Crib are some of Zimos' hos, with one sometimes laying on the couch with her legs spread. 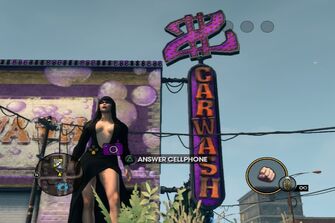 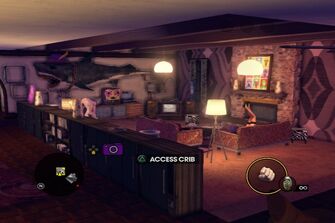 The Living room in Zimos' pad 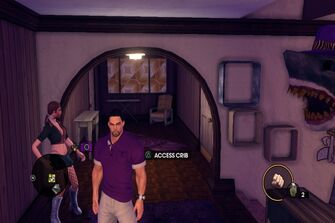 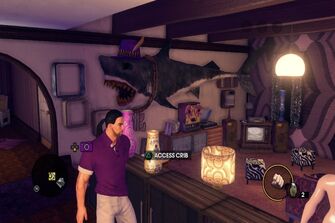 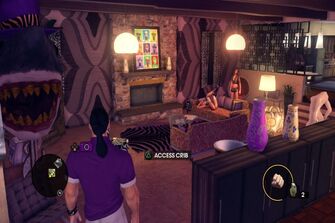 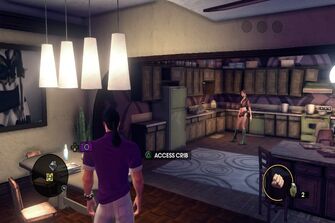 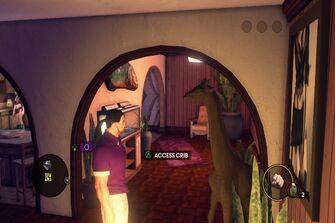 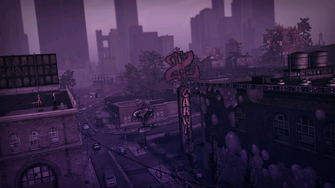 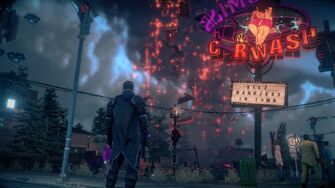 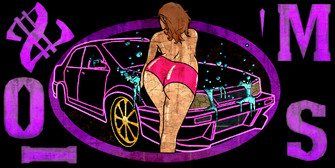 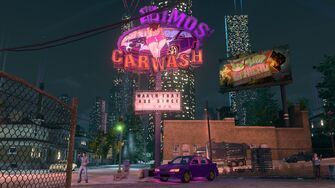 This article contains no references. See Help:Cite.
Retrieved from "https://saintsrow.fandom.com/wiki/Zimos%27_Pad?oldid=417081"
Community content is available under CC-BY-SA unless otherwise noted.