The Woodsman is a weapon in Saints Row: The Third.

Mutilate your enemies by tearing them to shreds!

The Woodsman is a chainsaw available from Friendly Fire for $100,000. It's non-upgradable, much like the Stun Gun and The Penetrator. It is unlocked after completing the mission "Murderbrawl XXXI". 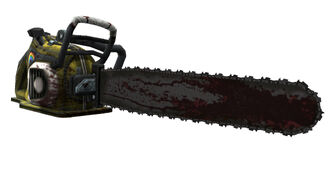 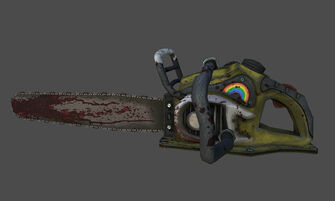 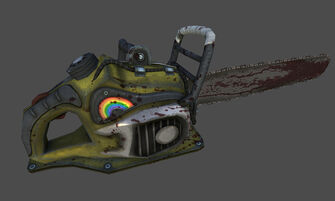 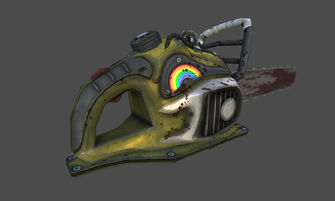 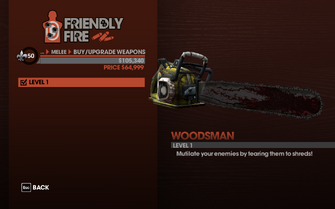 Woodsman on display at Friendly Fire in Saints Row: The Third

Retrieved from "https://saintsrow.fandom.com/wiki/Woodsman?oldid=325195"
Community content is available under CC-BY-SA unless otherwise noted.