The White Crib, or the White House[1] is a building in Saints Row IV.

This is where The Protagonist operates along with the 3rd Street Saints after becoming President of the United States.

It appears only in the second mission The Saints Wing, where it is invaded by the Zin Empire, led by Emperor Zinyak.[2] At the end of Zero Saints Thirty, The Protagonist crashes into the Oval Office after saving Washington from a nuke launched by Cyrus Temple.

After being sent into Virtual Steelport, The Protagonist asks Kinzie if the White House was destroyed, and that they should get Ultor to help rebuild it as the ultimate crib. Kinzie replies that she is unsure whether it was destroyed.[3]

There are photos of each of the Saints along the walls.

There is a photo of Gat above the Fireplace in the Oval Office.

Items in the White Crib include: 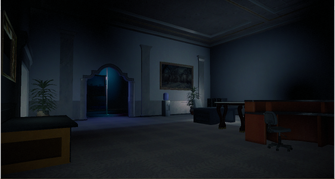 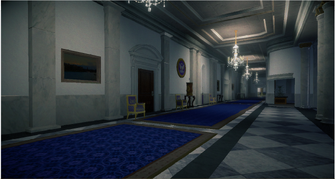 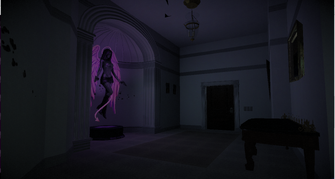 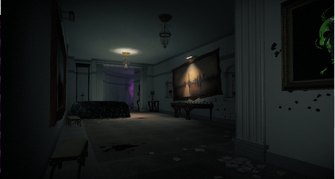 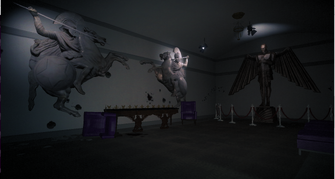 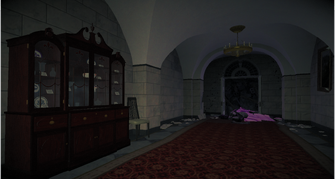 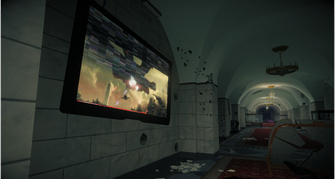 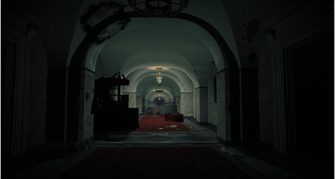 This article contains no references. See Help:Cite.
Retrieved from "https://saintsrow.fandom.com/wiki/White_Crib?oldid=410641"
Community content is available under CC-BY-SA unless otherwise noted.