Many weapons used in missions and activities are not retained after the mission ends. For instance, the weapons from the Stilwater Penitentiary Armory during "Jailbreak", and the weapons used during the Fuzz and Drug Trafficking Activities. In general, if the weapons are unlimited, or are weapons unavailable outside of the mission, they are not added to the Weapons Cache. 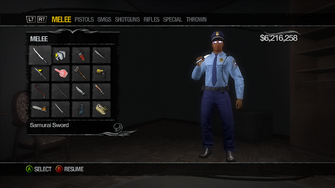 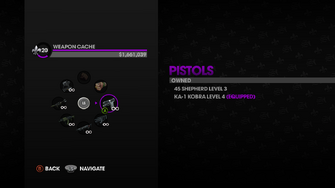 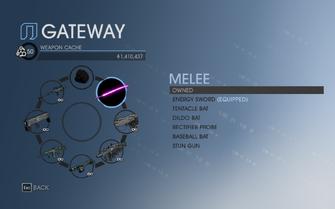 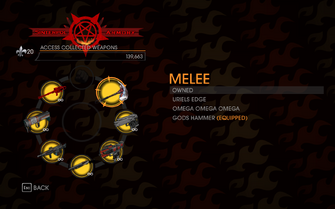 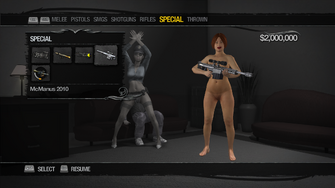 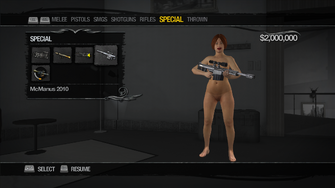 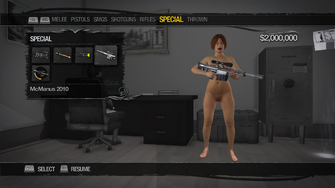 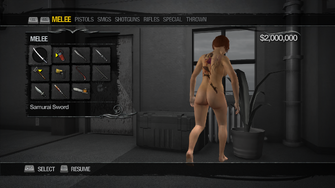 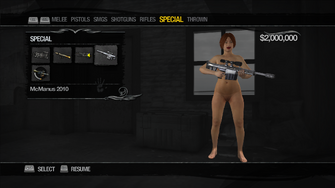 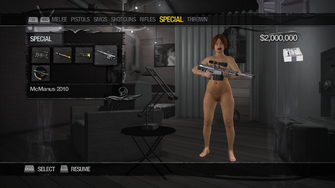 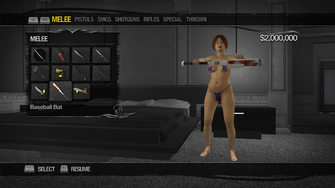 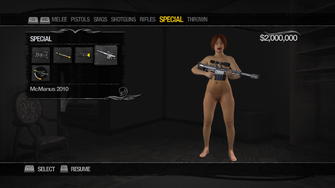 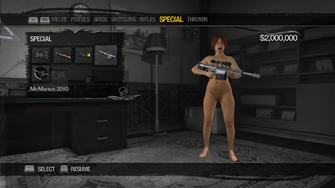 This article contains no references. See Help:Cite.
Retrieved from "https://saintsrow.fandom.com/wiki/Weapons_Cache?oldid=424543"
Community content is available under CC-BY-SA unless otherwise noted.