"Visiting Hours" is the seventh mission of the The Ronin story arc in Saints Row 2.

Playa visits Johnny Gat at the Stilwater Memorial Hospital and informs him of Jyunichi's death. Playa also tells Gat that they're waiting for him to leave hospital before they start Aisha's funeral. Unfortunately, The Ronin have returned in an attempt to finish Jyunichi's work and kill Gat. They cut the electricity cables and, as the lights go out, Playa and Johnny decide it's time to return to the Saints Hideout.[1]

In the aftermath, Dane Vogel is not happy about the massacre at the hospital and meets with the Akujis. He demands they prevent more PR disasters, but is rebuffed by Kazuo Akuji, who believes that should Ultor want The Ronin's continued protection, they should offer "something much more substantial". Vogel refuses and leaves on bad terms; without Ultor now paying protection money, The Ronin suffer a severe lack of income.[2]

Stilwater Memorial is a disaster scene today and patients are being transported to nearby facilities. Witnesses describe mass pandemonium as Ronin gang members stormed the hospital in search of a patient, presumed to be Johnny Gat of the Third Street Saints. Hospital officials are optimistic that power will be restored and patients can begin returning shortly.

Go to the head of Gat's bed

Begin by grabbing the gurney Johnny is on. The gurney controls somewhat awkwardly but should be fairly straightforward aside from turning; it controls similarly to taking a Human Shield. Gat's health is constantly falling as time goes by, but there is more than enough time to stop and kill any enemies in their way.

Get Gat out of the hospital

Head along the corridor and through the theaters, killing any enemies in the way. Head down another corridor to the lift - upon using it, Gat's health is fully refilled.

Head to the front door

After another corridor, release Gat's gurney to open the front door.

Get in the ambulance

Witness the Ambulance be destroyed by an RPG Launcher.

Head back to the elevator

Head back inside the hospital and back to the lift. Head through a final corridor before reaching the hospital's Horizon helicopter.

Get back to the Saints Hideout

Inside, Gat's health is once again refilled. Fly to the Saints Hideout and avoid the pursuing Ronin Tornado.

The Horizon has no offensive capabilities, so the intent of the mission is dodge rockets fired by the Tornado. It is instead possible to immediately exit the helicopter after entering it, and to destroy the Tornado to make the flight to the Saints Crib much easier.

Land in the blue marker on top of the Saints Hideout to finish the mission.

The mission can be failed by getting Smoked or Busted, abandoning Gat, letting Gat die, or the Helicopter being destroyed.


— After the ambulance is destroyed

Do you even know how to fly this thing?

— Johnny Gat, in the helicopter 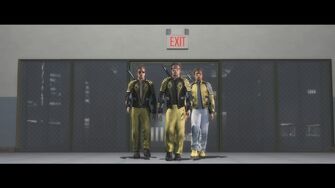 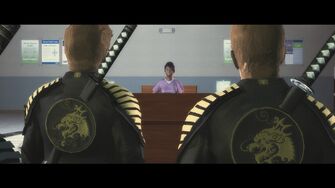 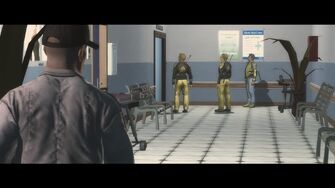 A Ronin with a silenced VICE 9 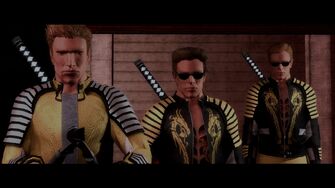 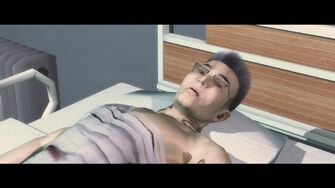 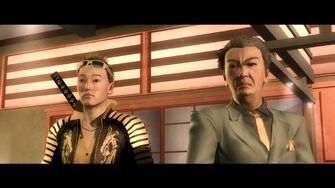 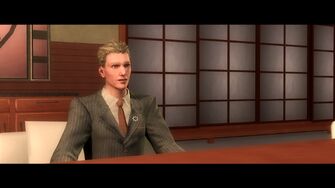 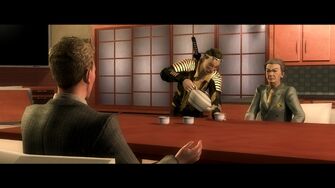 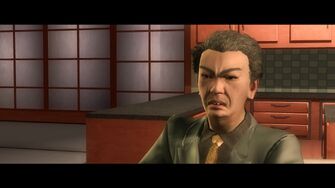 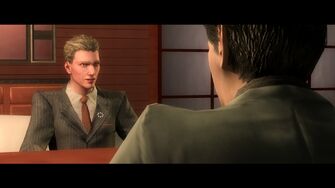 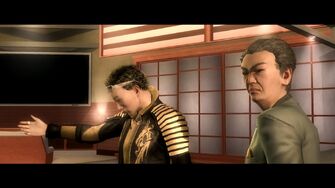 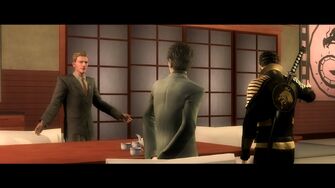 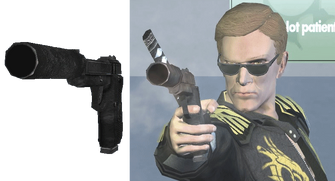 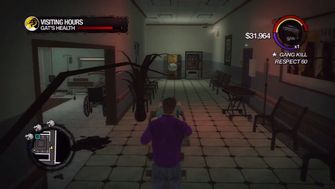 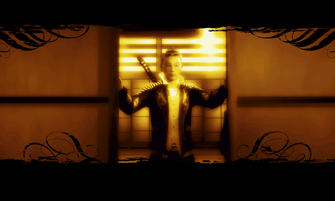 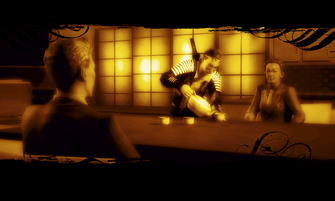 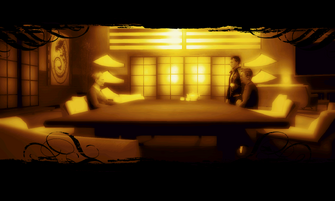 This article contains no references. See Help:Cite.
Retrieved from "https://saintsrow.fandom.com/wiki/Visiting_Hours?oldid=425356"
Community content is available under CC-BY-SA unless otherwise noted.