"Veteran Child" is the fourth mission of the Sons of Samedi story arc in Saints Row 2.

Under threat of being burned alive, a desperate Veteran Child sneaks into the Saints Hideout, where Shaundi is weighing bags of Loa Dust. In a struggle to get away Shaundi is knocked unconscious, but as Veteran Child attempts to leave with her Playa enters. A small gunfight ensues, but by using Shaundi as a Human Shield, Veteran Child narrowly manages to escape.[1]

Playa chases after Veteran Child, and with help from Pierce over the phone, manages to track him down to On Track. Playa uses flashbangs to separate Veteran Child from hiding behind Shaundi, and promptly guns him down. Playa helps Shaundi up and they leave On Track, as The General's Hounfor pulls away in the background.[2]

A local DJ is dead after a shootout at On Track nightclub involving the Saints and Sons of Samedi. Witnesses describe scenes of terror as the Saints leader burst into the nightclub firing at everything and everyone. It's unclear whether Veteran Child's death was a case of being in the wrong place at the wrong time, or if he was in fact connected to the Sons of Samedi in some way. Officials have not yet determined if an earlier shooting at Cocks Nightclub is somehow related.

Look for Veteran Child at Cocks

As soon as the mission begins, head north to the Night Club named Cocks.

Kill all Sons of Samedi enemies inside.

Go to On Track

Pierce informs Playa that Veteran Child is in fact at the On Track night club.

Kill all opponents while heading downwards. At the bottom, a boss fight begins against Veteran Child.

Find a way to separate Shaundi from Veteran Child

After two or three stuns and subsequent rounds of damage, Veteran Child falls and the mission ends.

"We Need To Talk" cutsceneEdit

You think you can kill me in my club?

— Veteran Child at On Track

Somebody kill this asshole!

— Veteran Child at On Track

"A Helluva Way To Break Up" cutsceneEdit 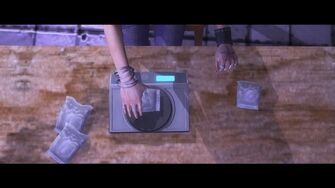 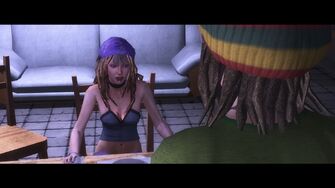 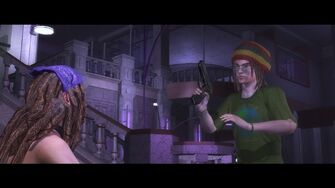 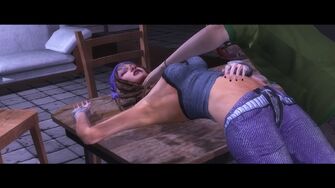 Shaundi being knocked down by Veteran Child 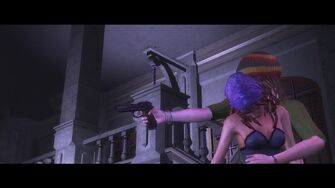 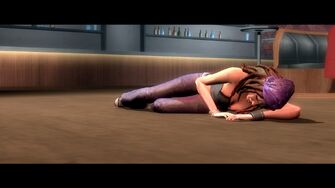 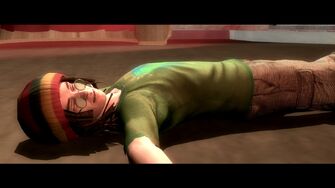 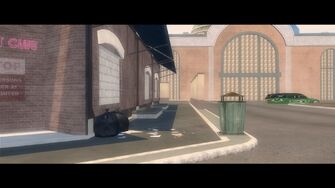 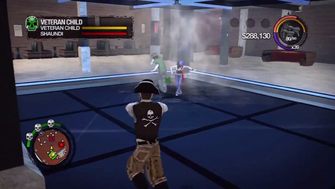 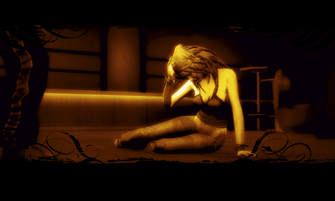 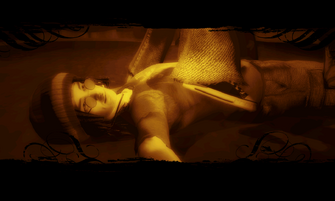 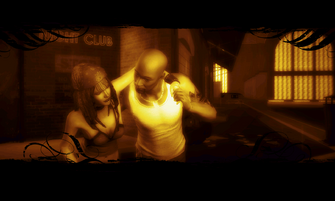 This article contains no references. See Help:Cite.
Retrieved from "https://saintsrow.fandom.com/wiki/Veteran_Child_(Mission)?oldid=425575"
Community content is available under CC-BY-SA unless otherwise noted.