This is a full list of Vehicles in Saints Row.

There are 80 Vehicles in Saints Row.

When in Stilwater, driving a vehicle is faster and safer than walking. Vehicles are either two door or four which allows 3 passengers to accompany The Protagonist. Most cars can be customized at Rim Jobs. Customizable features include body mods, rims, color changes, hydraulics and nitrous. Some vehicles cannot be customized as they are unique or not available for it. Vehicles are available through purchase at a car dealership, Cheats or stealing. Most cars have a specific location in places to obtain and some have certain times. 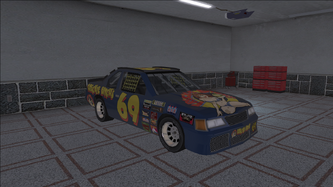 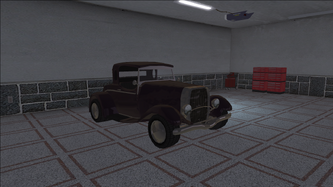 There are a total of 280 variants in Saints Row. 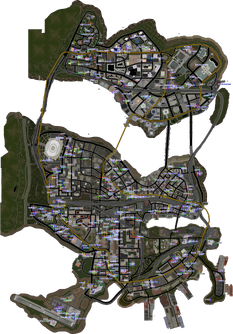 Map of all parking spots in Saints Row 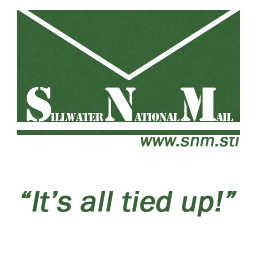 This article contains no references. See Help:Cite.
Retrieved from "https://saintsrow.fandom.com/wiki/Vehicles_in_Saints_Row?oldid=416171"
Community content is available under CC-BY-SA unless otherwise noted.