The Unlockable Pack is a DLC pack for Saints Row: The Third.

This pack was released on August 14, 2012, and once installed, automatically unlocks all mission choice-related unlockables, regardless of the mission choice.

As with all DLC, the content of this pack is unlocked after completion of We're Going to Need Guns. If this DLC is installed before playing the relevant missions, nothing is unlocked when those missions are played, as this DLC simply triggers the original unlockables.

These messages are displayed on screen.

These unlockables are not displayed on screen, but are listed in the Upgrades menu after they are unlocked. 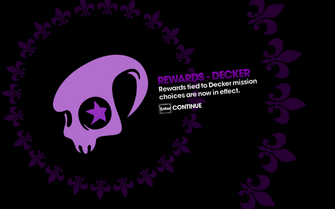 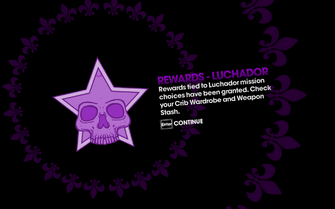 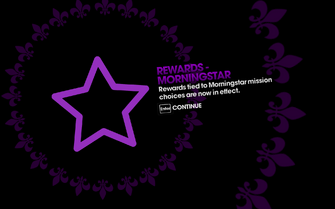 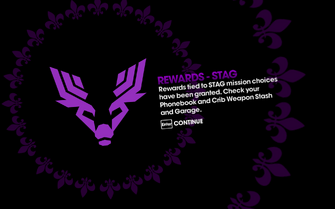 This article contains no references. See Help:Cite.
Retrieved from "https://saintsrow.fandom.com/wiki/Unlockable_Pack?oldid=407622"
Community content is available under CC-BY-SA unless otherwise noted.