Theaters are a type of Store in Saints Row.

There are three usable theaters in Stilwater, which can all be used to replay missions, Strongholds and all cutscenes, as well as the game credits. They do not cost any cash or Respect to use.

In Saints Row 2, the function of the Theaters is replaced by the television and Newspaper Clipboard inside cribs. The Theater buildings are still present, but are not usable.

There are also other buildings labeled as Theaters which cannot be used: 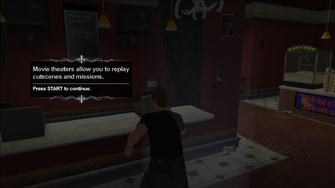 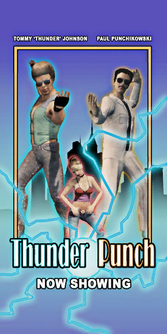 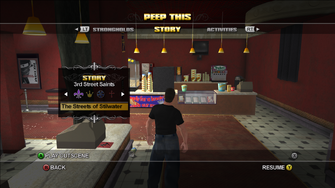 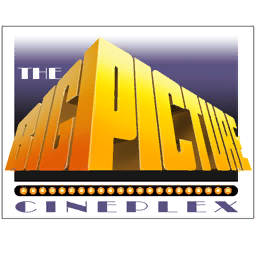 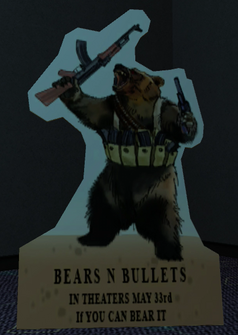 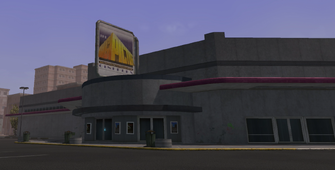 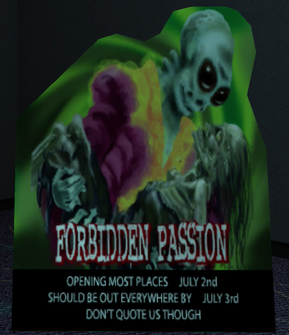 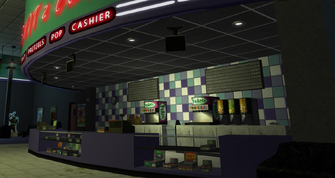 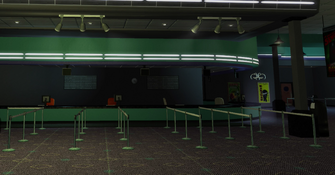 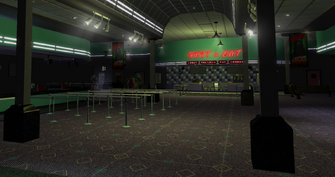 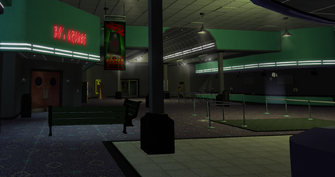 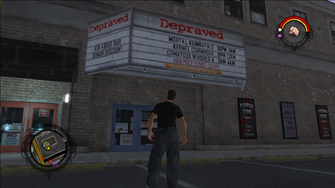 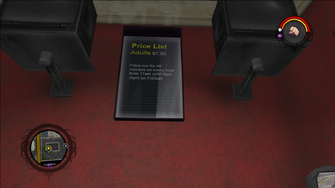 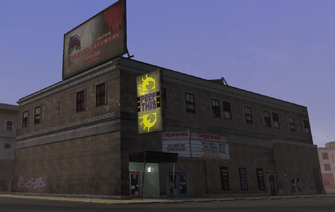 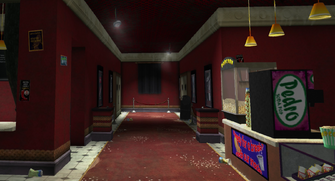 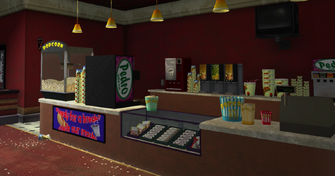 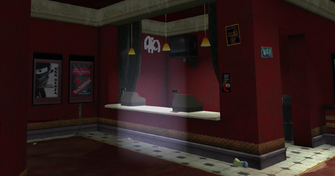 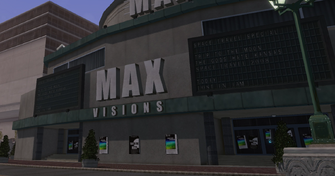 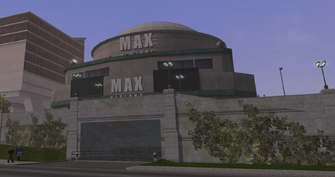 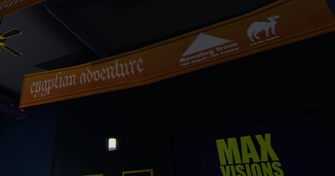 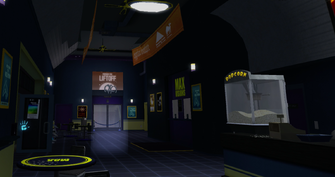 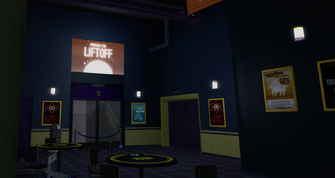 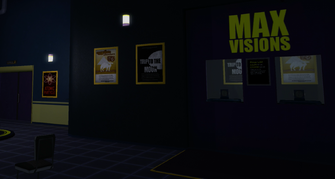 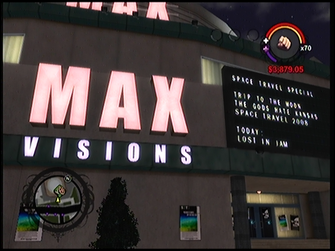 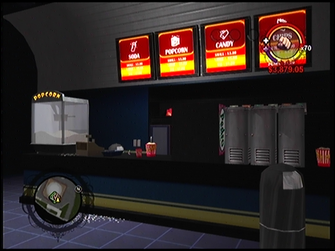 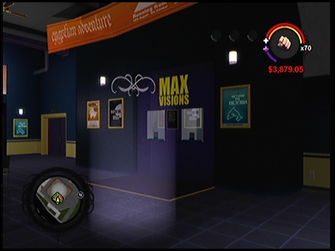 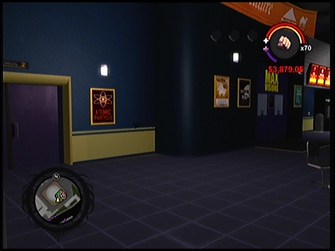 This article contains no references. See Help:Refs.
Retrieved from "https://saintsrow.fandom.com/wiki/Theaters?oldid=423641"
Community content is available under CC-BY-SA unless otherwise noted.