This virtual simulation of Steelport is the main setting of Saints Row IV. Created by Emperor Zinyak, The Protagonist is placed in the simulation by the Zin Empire[1] after their invasion of Earth[2].

Virtual Steelport has a large mothership hovering over Downtown. At 530m above water level is a visible barrier, preventing access to the mothership.

Virtual Steelport is overall very similar to Steelport in Saints Row: The Third, with many minor changes.

Notable buildings which are undamaged include:

At the start of the game it is permanently night time, making the city seem dystopic. After being taken over, the lights in individual City Takeover territories change to blue instead of red, when a Hood is taken over, the over-all lighting changes while inside that hood, and after taking over 50% of any District, the sky above the Simulation while in that District changes from red to blue.

The sky in the Simulation changes 6 times throughout the game, gradually become lighter. Unlike Saints Row: The Third where time of day changes after the save is loaded, the sky only changes during and after certain missions.

After "Grand Finale Part Four" is completed, Simulation Override Menu is available in The Ship computer.

There are total 12 types of the sky available to choose: 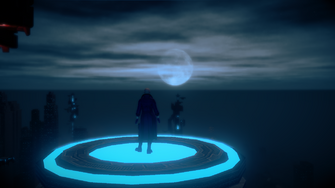 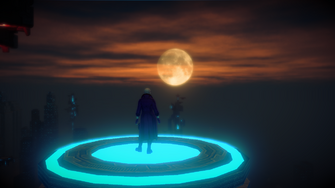 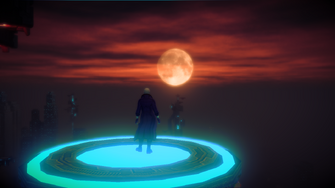 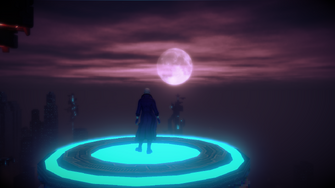 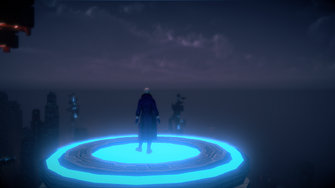 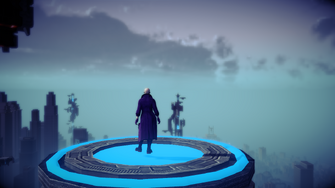 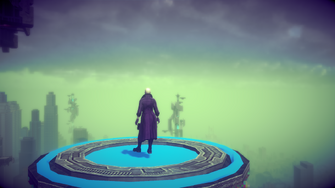 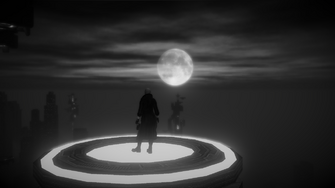 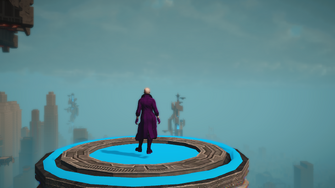 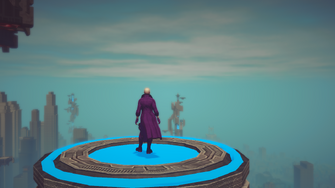 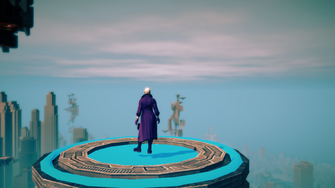 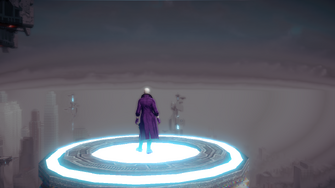 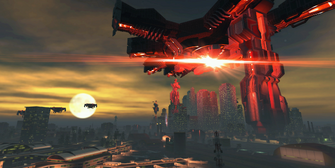 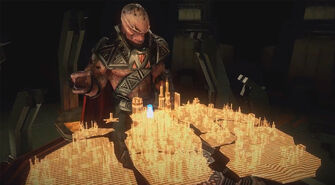 Zinyak with a map of Steelport with Syndicate Tower missing 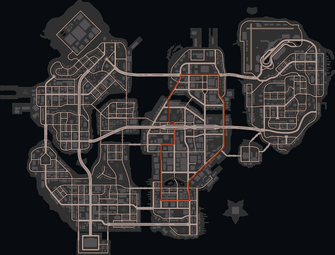 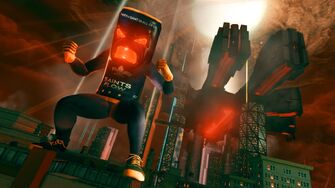 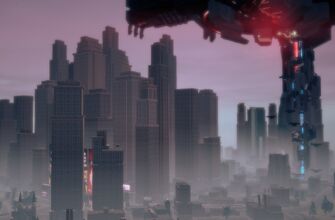 View of Virtual Steelport in the daytime 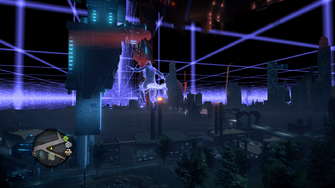 This article contains no references. See Help:Cite.
Retrieved from "https://saintsrow.fandom.com/wiki/The_Simulation?oldid=409456"
Community content is available under CC-BY-SA unless otherwise noted.