The Ship is a vehicle in Saints Row IV.

When The Ship is spawned by editing the game files, or using a garage editor, it acts as a VTOL and it is possible to switch between hover mode and jet mode. The only weapons it has are laser machine guns. 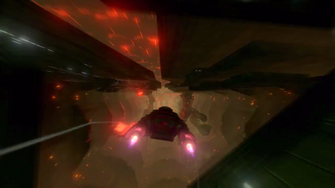 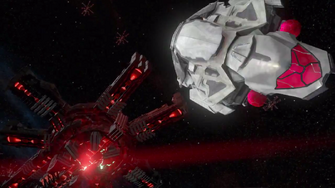 The Saints using The Ship to escape the Zin armada 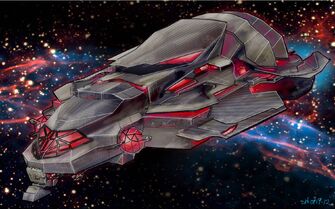 This article contains no references. See Help:Cite.
Retrieved from "https://saintsrow.fandom.com/wiki/The_Ship_(vehicle)?oldid=315506"
Community content is available under CC-BY-SA unless otherwise noted.