The Pyramid is a neighborhood in the Underground District in Saints Row 2.

The Pyramid is a research facility hidden from public view beneath Mount Claflin.

It is made of two levels, the first one consist of three laboratories, one of the entrances, and the upper level of the elevator room. The second level consists of the living quarters, an armory, a security room, a freight elevator, a tunnel to a section below the elevator, and a long tunnel that takes to one of the exits.

There are two sections that are not considered part of the neighborhood, one below the elevator, accessed from a tunnel in the second level, and another above it, consisting of catwalks.

It is featured only in one mission.[1] 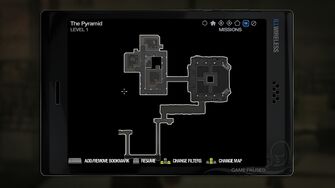 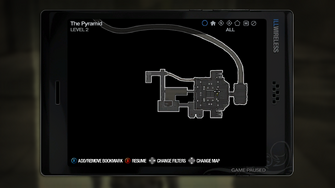 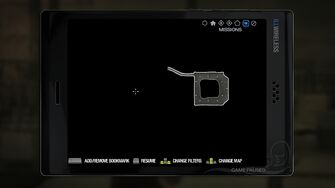 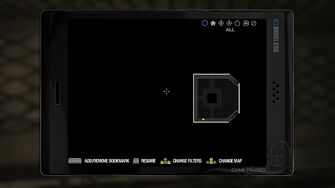 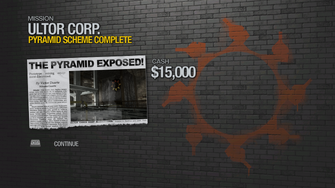 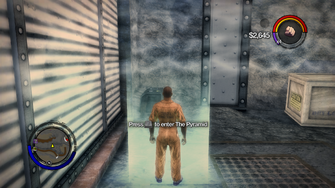 Prompt to enter The Pyramid 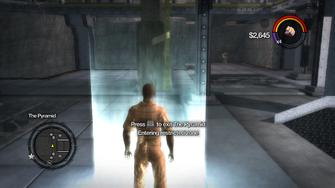 Prompt to exit The Pyramid 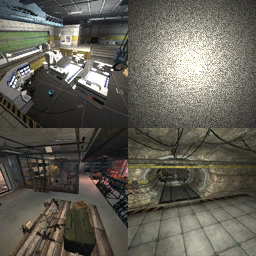 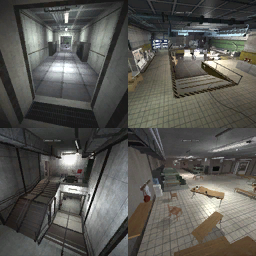 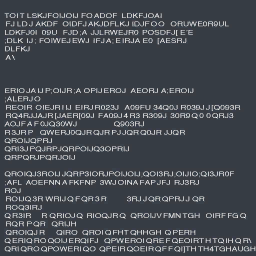 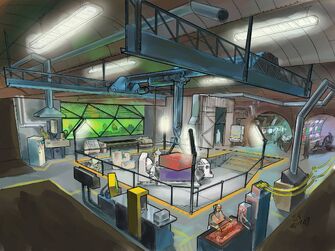 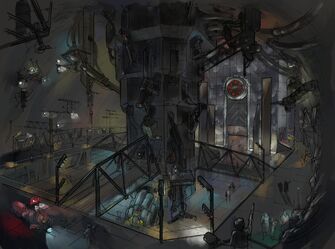 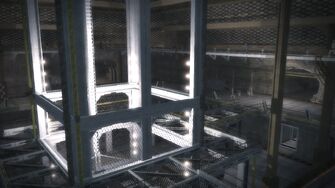 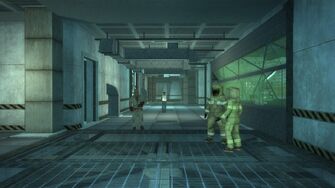 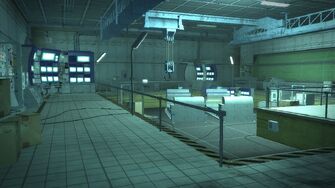 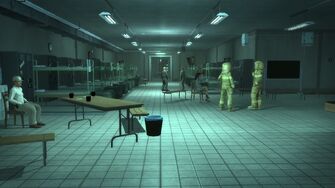 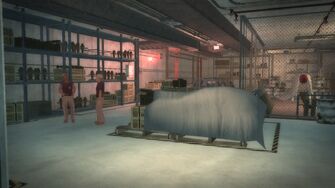 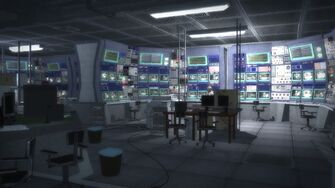 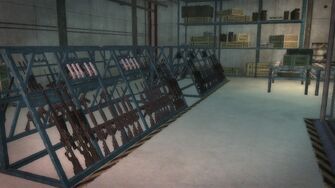 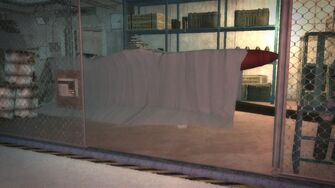 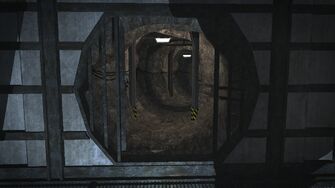 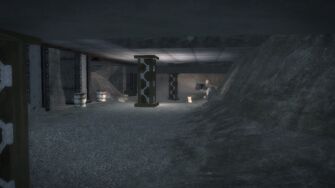 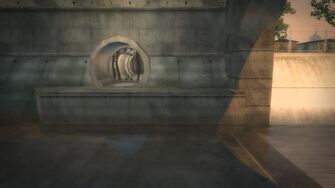 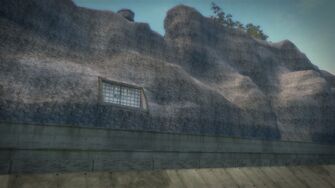 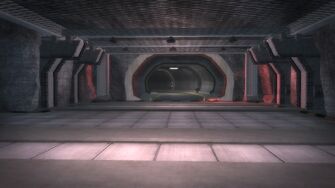 This article contains no references. See Help:Cite.
Retrieved from "https://saintsrow.fandom.com/wiki/The_Pyramid?oldid=425197"
Community content is available under CC-BY-SA unless otherwise noted.