She later summoned Paul to do her bidding but both of them got killed.[3][1] 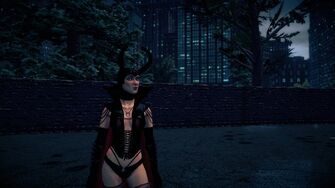 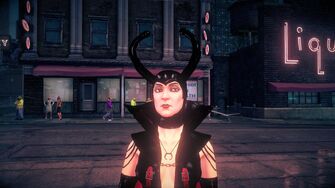 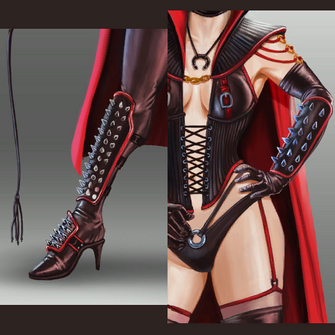 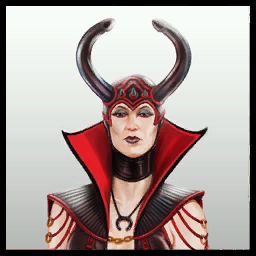 This article contains no references. See Help:Cite.
Retrieved from "https://saintsrow.fandom.com/wiki/The_Dominatrix?oldid=415689"
Community content is available under CC-BY-SA unless otherwise noted.