Sunset Park is a neighborhood of Steelport.

At this location in 1947, nothing of note happened. Seriously, we just wanted a damn park. That's it.

Sunset Park is a neighborhood that makes up the southern end of Downtown Steelport. The eponymous park is located in the northern area. This neighborhood is the location of Rondini's Boat Dock and the Saints HQ. North of Sunset Park is Loren Square.

In the upper east corner of the park is a Morningstar Gang Operation.

After "Gang Bang" a small STAG base is present in the parking lot in the northwest corner of the park, with ammunition dumps, prefabricated base modules, and at the south end of the base two Condors and an F-69 VTOL.[1] This base remains even after the game is completed, abandoned and containing no STAG troops, only the base modules and vehicles. 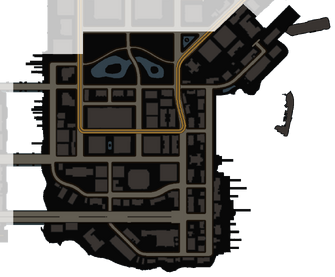 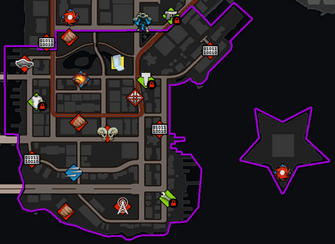 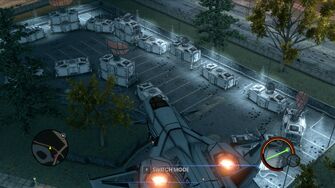 The abandoned STAG base in a completed game 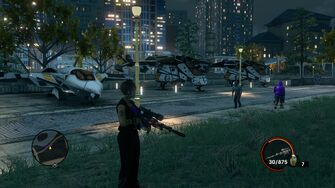 An F-69 VTOL and two Condors South of the base 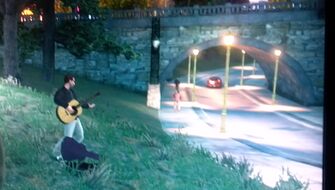 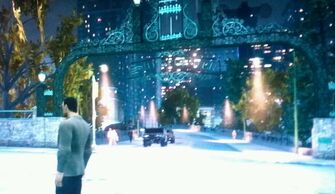 One of the Sunset Park entrances 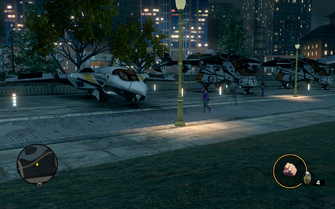 This article contains no references. See Help:Cite.
Retrieved from "https://saintsrow.fandom.com/wiki/Sunset_Park?oldid=425604"
Community content is available under CC-BY-SA unless otherwise noted.