The Stilwater Nuclear is the only Neighborhood in the Nuclear Power Plant District of Stilwater.

It is a nuclear facility on an island owned by the Ultor Corporation, and is located west of the two main islands of Stilwater, and to the south of the Stilwater Prison District. This location prominently featured in the mission "Waste Not Want Not", and in the Corporate Warfare mission "Corporate Meltdown".

It is also featured in one of the Mayhem activities, and the Hitman activity to kill Jim.

The traffic on the island is present during the daytime only and consists mostly of security Five-Os, Thorogoods, Churchills and Stilwater Municipals. 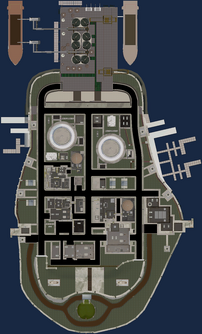 Hi-res map of the island 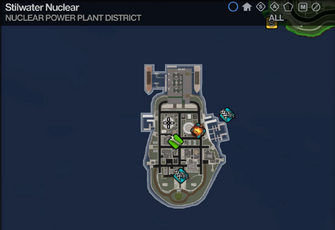 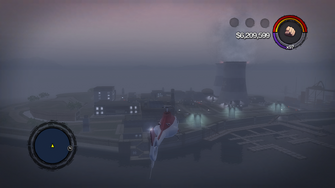 Approaching the island from the east 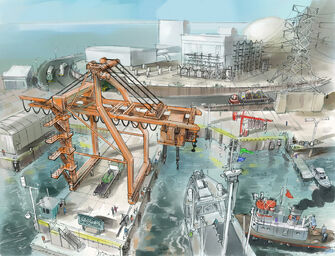 This article contains no references. See Help:Cite.
Retrieved from "https://saintsrow.fandom.com/wiki/Stilwater_Nuclear?oldid=422986"
Community content is available under CC-BY-SA unless otherwise noted.