The Steelport Police are a type of Law Enforcement in Saints Row: The Third and Saints Row IV.[1][2]

The Steelport Police uniform is comprised of dark blue pants with a white stripe down the side, a white shirt with blue tie, a dark blue coat, and a Sam Browne belt. Unlike the Stilwater Police Department, there are no female police officers.

Steelport Police work with both SWAT and SNG, as well as STAG after their arrival.[3]

The standard Steeport Police squad car is the Peacemaker, which is used when patrolling, chasing The Protagonist at varying levels of Notoriety, as well as at traffic stops, check stops, and accident scenes. The Peacemaker is also used in an undercover role, with it's top lights removed and a full black paint job. A Steelport Police version of the Kenshin is also used by motorcycle officers.

For maritime purposes, the Steelport Police uses the Commander and Shark.

The Oppressor is the main helicopter of the Steelport Police, used for ground support and observation.

Ashwood
In a triangular block not far from the Guardian Angel Activity and also not far from Snooky's Sundries And More. 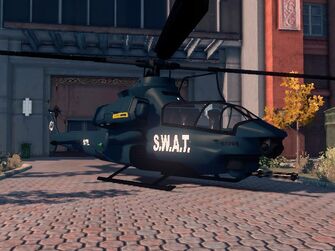 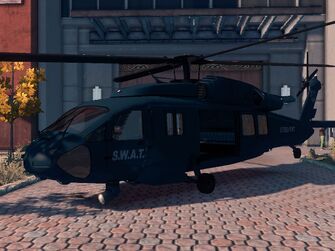 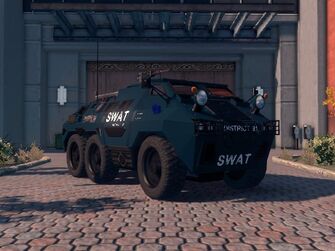 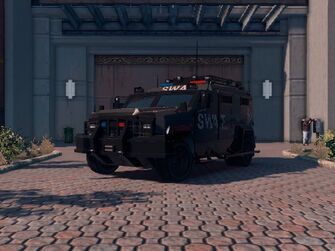 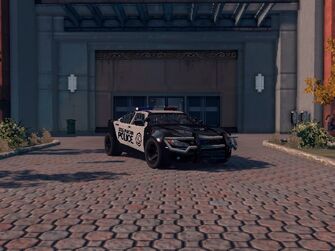 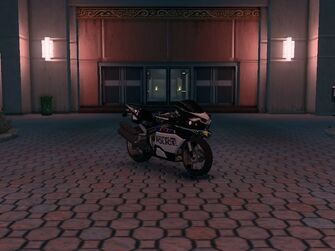 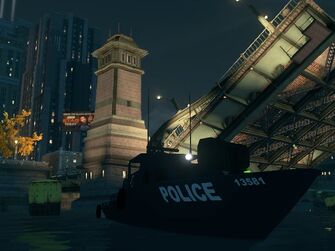 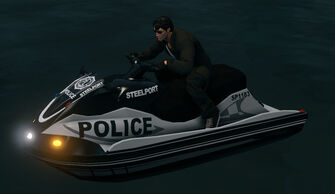 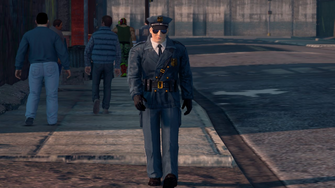 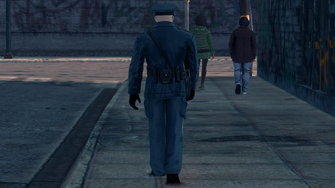 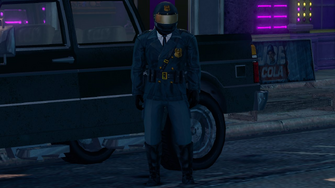 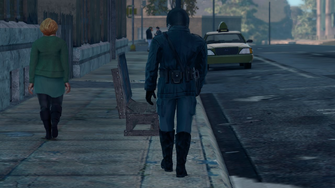 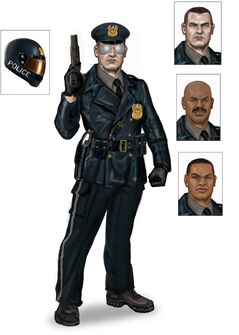 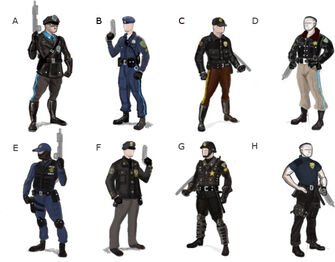 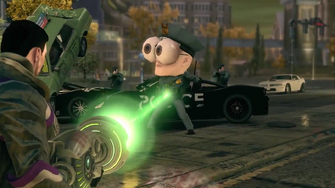 This article contains no references. See Help:Cite.
Retrieved from "https://saintsrow.fandom.com/wiki/Steelport_Police?oldid=408978"
Community content is available under CC-BY-SA unless otherwise noted.