Speed Rift is an Activity in Saints Row IV.

Speed Rifts are run in an overhead isometric view of The Protagonist running a three lane course. The object is to collect the data orbs scattered along the course and avoid the red blockades and pitfalls. The only controls usable are Left/Right, Jump, and Burst Charge. Charged Jumps cannot be used; any Jump will leap the same distance regardless of Super Jump powers.

Burst Charge can be used to break blockades, which turn blue, and collect their data, and multiplies the value of the orbs. Burst Charge increases as you collect data orbs, and decreases each time a red blockade is struck. Burst Charge will be removed completely if you fall through the floor. Running through a shimmering field will add 50% Burst Charge, and is usually an indicator that its best used soon. 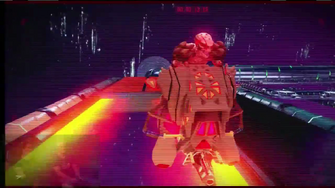 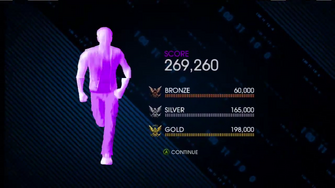 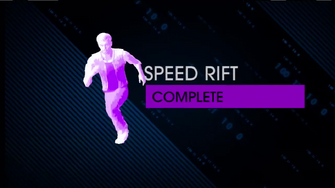 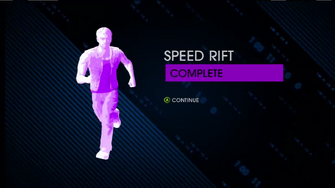 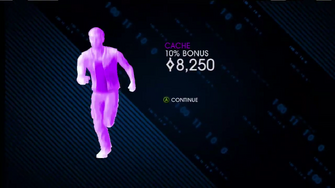 This article contains no references. See Help:Cite.
Retrieved from "https://saintsrow.fandom.com/wiki/Speed_Rift?oldid=402353"
Community content is available under CC-BY-SA unless otherwise noted.