Space Brutina is a character in the Gangstas in Space DLC for Saints Row: The Third.

Space Brutina is a female Brute dressed as an alien. At first she is a boss that the player must kill during the Gangstas in Space DLC mission "Hangar 18 1/2"; she is unlocked as a Homie after completing the mission.

Space Brutina as a Homie 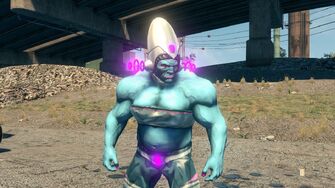 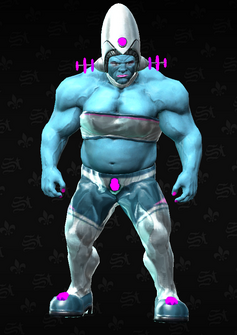 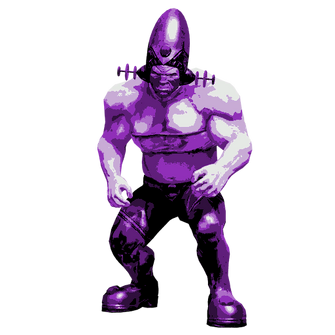 This article contains no references. See Help:Cite.
Retrieved from "https://saintsrow.fandom.com/wiki/Space_Brutina?oldid=422837"
Community content is available under CC-BY-SA unless otherwise noted.