Smiling Jack's is a building in Saints Row: The Third and Saints Row IV.

Located in the Salander neighborhood of the Stanfield district, this building is enterable at all times.

In Saints Row IV the diner is called Ginger's Dive and is where the player goes after leaving his 'house' with the sheriff in the Gunslinger within 1950s simulation during the mission "A Pleasant Day".

In Virtual Steelport, Smiling Jack's is present at the same location as in real Steelport but is not featured in any mission. 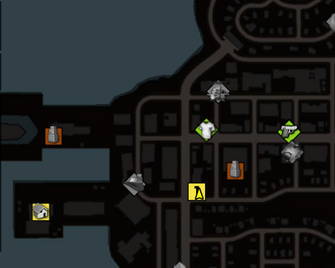 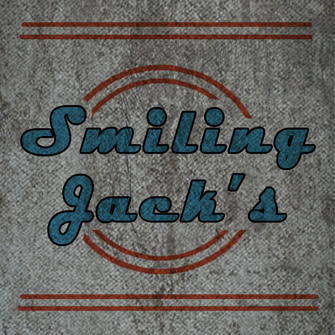 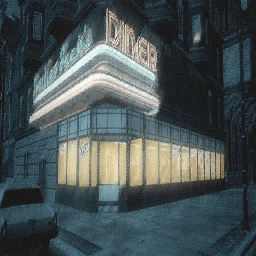 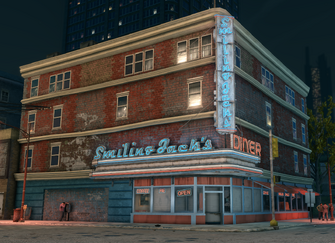 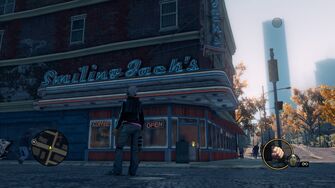 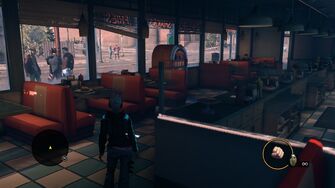 Inside of Smiling Jack's 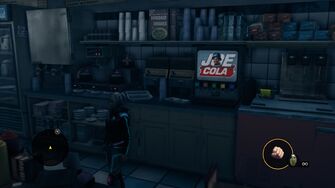 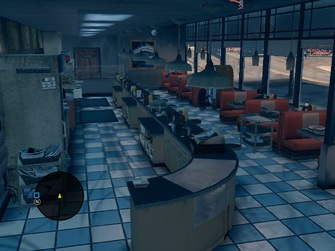 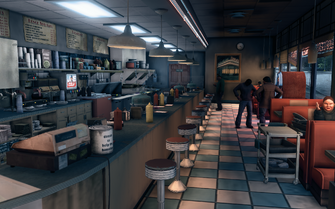 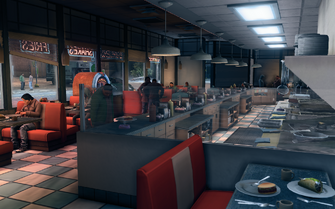 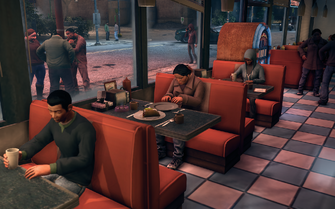 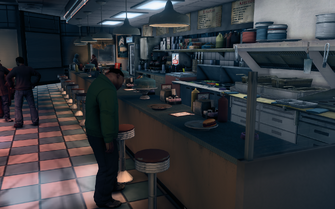 This article contains no references. See Help:Cite.
Retrieved from "https://saintsrow.fandom.com/wiki/Smiling_Jack%27s?oldid=405569"
Community content is available under CC-BY-SA unless otherwise noted.