Sierra Point is a neighborhood in the South East District of Steelport.

Sierra Point is an island in Steelport, which is a restricted area, used by the SNG, and STAG when occupying Steelport, as a U.S. Military Base. Sierra Point has its own aircraft area, vehicle area, and a warehouse which houses many boxes and containers.

Sierra Point is sometimes simply referred to as the Armory.[2]

It is raided by the Saints in order to get weapons and a bomb.[2]

Like the STAG base in Sunset Park, aircraft do not always spawn, especially if it is approached from the air, but may spawn after leaving and returning. 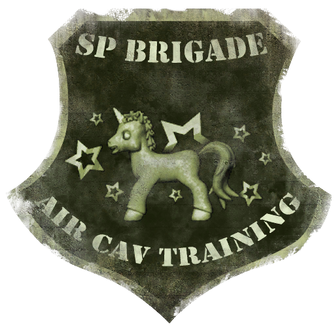 This article contains no references. See Help:Cite.
Retrieved from "https://saintsrow.fandom.com/wiki/Sierra_Point?oldid=406797"
Community content is available under CC-BY-SA unless otherwise noted.