Shock Paddles are a weapon in Saints Row 2 and Saints Row: Total Control.

The shock paddles are an alternative to the Stun Gun, they do not do much damage, but can stun enemies. It takes no more than three hits with the Shock Paddles to kill gang members and police, but most civilians take less.

Shock Paddles are unlocked in the Weapons Cache after completing the Ambulance EMT Diversion.

Outside of the EMT diversion, shock paddles still revive dead people, including Saints members, enemy gangs, police, and civilians. After reviving someone, they have full health again.

It is not possible to revive anyone during Missions, Activities or Diversions. The exception is using them to revive Followers instead of the normal method.

As they can revive anyone that has been killed, including gang members, it is possible to use the Shock Paddles to continually kill and revive an enemy, which can raise Diversion stars in Combat Tricks, and gain Respect. 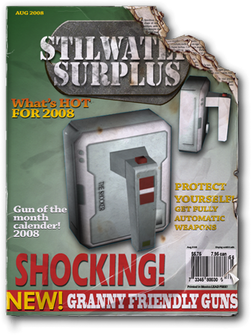 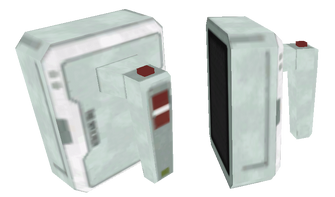 Shock Paddles from Saints Row 2, viewed in a model viewer 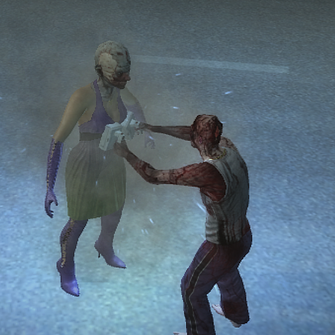 Shock Paddles in use 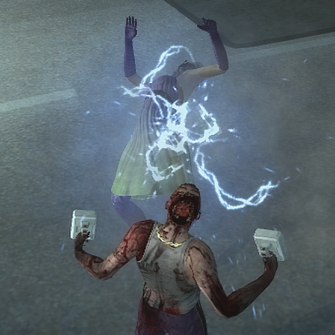 Shock Paddles immediate effect from behind 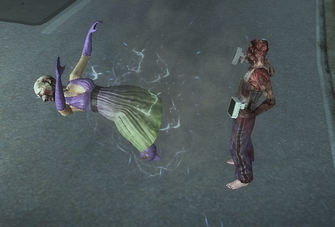 Shock Paddles after effect from the side 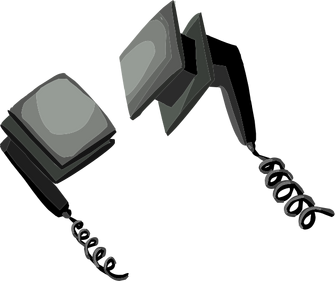 This article contains no references. See Help:Cite.
Retrieved from "https://saintsrow.fandom.com/wiki/Shock_Paddles?oldid=416437"
Community content is available under CC-BY-SA unless otherwise noted.