Shivington is a neighborhood in the Projects District of Stilwater.

Shivington was once a pristine set of high-rise tenement homes, this neighborhood has devolved into a dangerous and dirty ghetto with ugly buildings, unwashed streets with the homeless sleeping on them.

Shivington started out as Los Carnales turf, as they pushed forwards but after Sunnyvale Gardens was taken by Benjamin King, Los Carnales was pushed out of Shivington by Ben King's crew, the Vice Kings. But as gang war broke out, most of the Projects district, including Shivington, was a battlefield however it still remained Vice King turf. The Vice Kings ruled over Shivington until the 3rd Street Saints attacked Tanya Winters' abandoned police station a second time to rescue some Saints members, after that the Saints took control of Shivington.[1]

After the Saints demise, Shivington fell into Sons of Samedi hands. But the newly resurrected Saints took over after Playa destroyed many Samedi drug labs, setting fire to many tenement buildings and nearly engulfing the entire neighborhood in flames.[2]

At the time of Dane Vogel's reign of the Ultor Corporation, Ultor had plans to redevelop Shivington and turn it into a glass and steel utopia, in a similar fashion to the Saint's Row redevelopment. Simply, the plans are to direct the gang towards Sunnyvale Gardens, they destroy each other, lowering property values so Ultor could buy up the land, raising stock values and putting money into Ultor. Ultor would then send the Stilwater Police to take out the gangs. Ultor would then redevelop Shivington and sell properties at high prices, regaining the money.[3] When Eric Gryphon becomes the new CEO of Ultor, it's unknown if Ultor continues with the plans for Shivington. 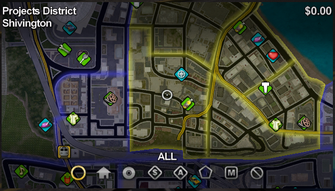 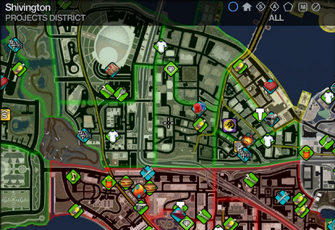 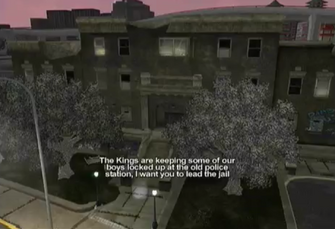 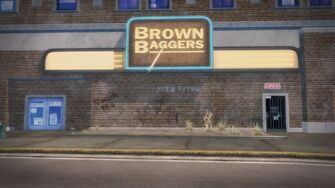 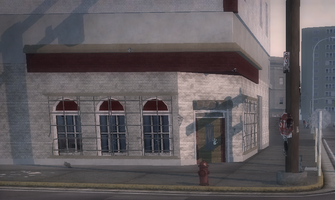 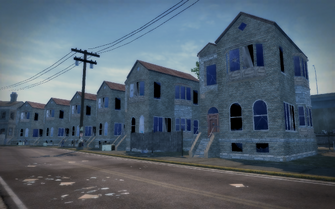 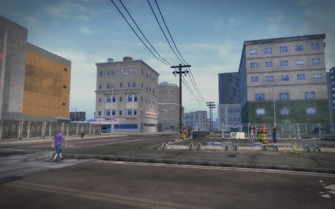 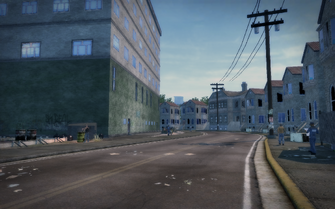 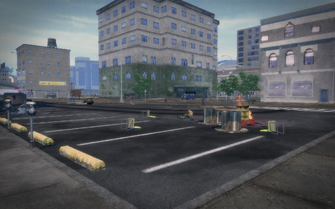 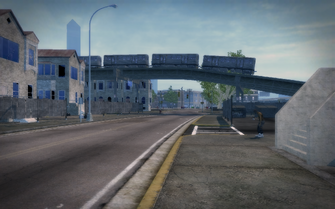 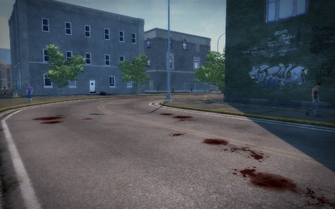 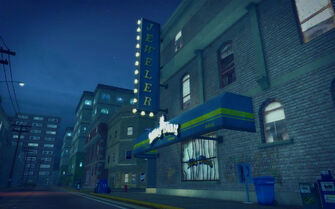 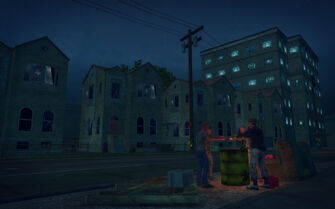 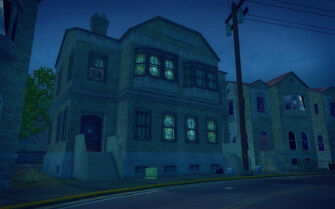 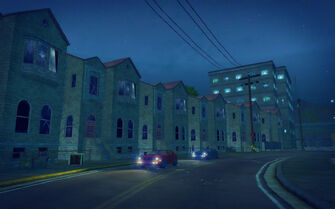 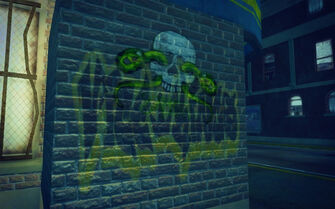 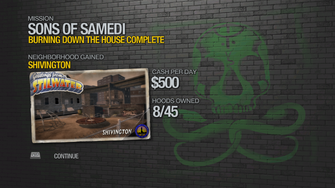 This article contains no references. See Help:Cite.
Retrieved from "https://saintsrow.fandom.com/wiki/Shivington?oldid=425068"
Community content is available under CC-BY-SA unless otherwise noted.