Sexy Kitten Yarngasm is an Activity in the Genkibowl VII DLC for Saints Row: The Third.

This activity involves driving Yarnie, a giant ball vehicle that behaves somewhat like a tank. Gameplay is similar to Tank Mayhem; enough damage has to be caused in a certain amount of time to succeed and the vehicle has to be kept whole by picking up repair tokens.

Yarnie has (only during this activity) a nitrous boost and after racking up enough money/high enough combo, the Shockwave weapon becomes available. When activated, the Shockwave launches Yarnie up into the air and destroy everything within a 5 meter radius.

There is also a small Verminator ATV driving around, destroying it awards a large amount of money and a special achievement/trophy.

For completing this activity awards cash and respect, and has access to Sad Panda Skyblazing as the next mission. In addition some vehicle unlocks are received: 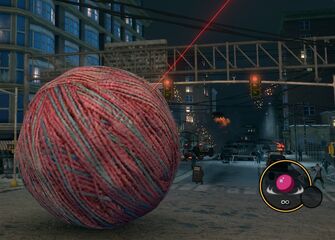 The Yarnie vehicle with unhappy cops 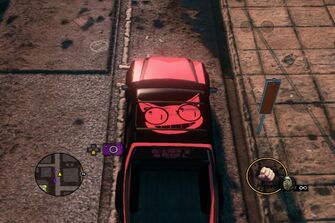 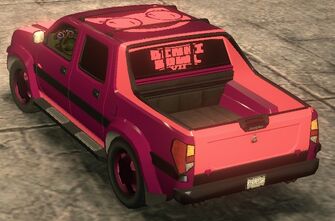 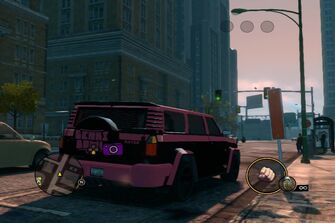 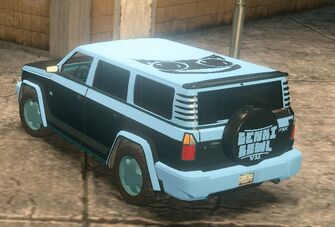 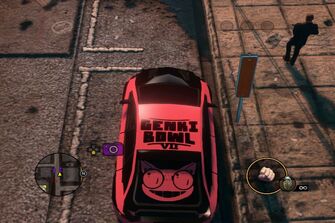 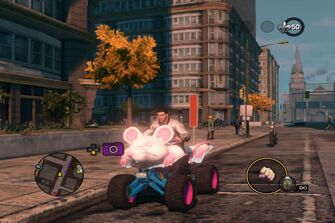 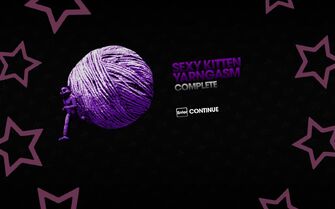 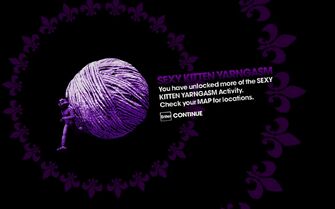 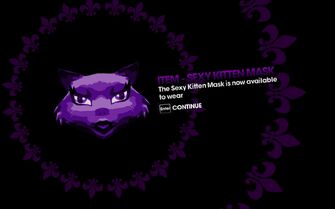 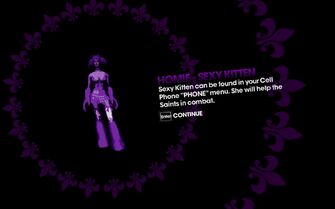 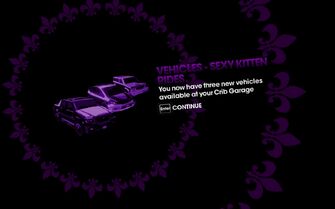 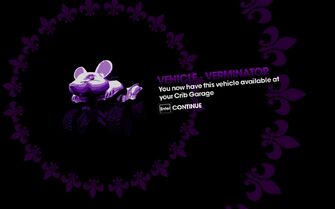 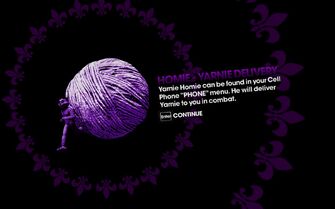 This article contains no references. See Help:Cite.
Retrieved from "https://saintsrow.fandom.com/wiki/Sexy_Kitten_Yarngasm?oldid=406366"
Community content is available under CC-BY-SA unless otherwise noted.