Santa is a character in the How the Saints Save Christmas DLC for Saints Row IV.

Shaundi grew up still believing in, and needing, Santa. She was right too as Santa actually existed. Due to an incident where he'd been kissed under mistletoe by a mother, Mrs. Claus would only let him deliver presents when everyone was asleep.[2] He stopped talking to Krampus centuries ago after a game of Texas hold 'em: Santa was a sore loser.[3]

Unknown to the world, Santa was real but had been abducted by Zinyak. This was covered up by Mrs Claus and the elves for the greater good. With the Christmas Spirit still strong, the North Pole carried on as if nothing had happened. The mental damage inflicted on Santa by the Zin eventually turned him into a twisted, holiday-hating monster named Clawz.[3] Clawz was such a threat that the only way to save the galaxy was to send Shaundi back in time to get help from Playa. 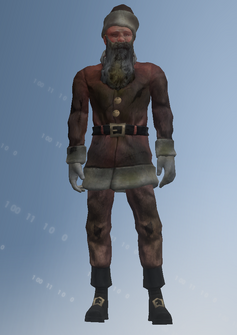 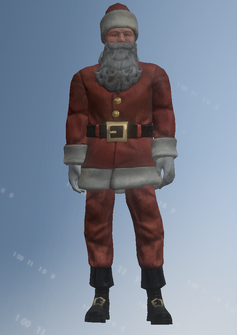 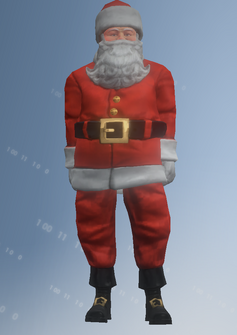 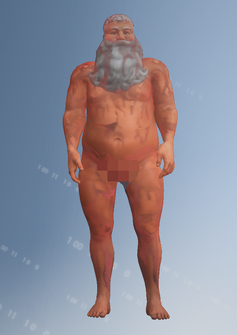 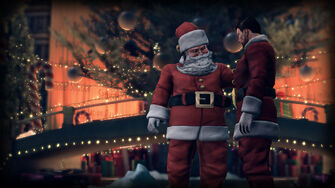 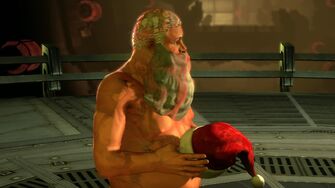 Santa out of the simulation 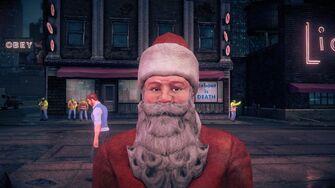 This article contains no references. See Help:Cite.
Retrieved from "https://saintsrow.fandom.com/wiki/Santa?oldid=422695"
Community content is available under CC-BY-SA unless otherwise noted.