A May 15th press release announced that the game was scheduled for release in September 2012.[3]

One year after the Kill Killbane ending of Saints Row: The Third, Pierce is mayor of Steelport. Zinyak and the Zin invade Steelport. Playa resists Zinyak's forces. Later, Zinyak releases a cyclops. Josh Birk tries to defeat the cyclops but both of them were killed. The Saints come in the Gatmobile to rescue Mayor Pierce. 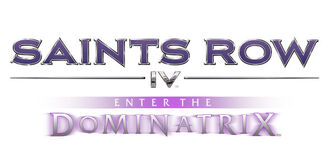 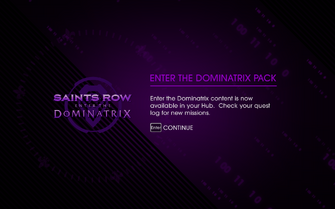 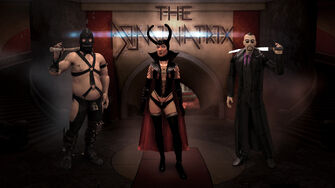 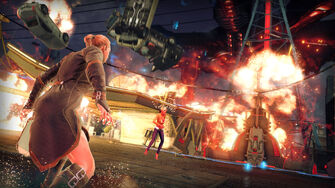 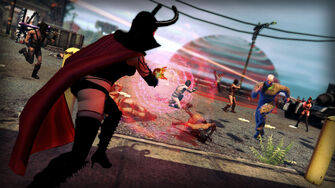 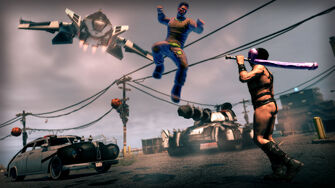 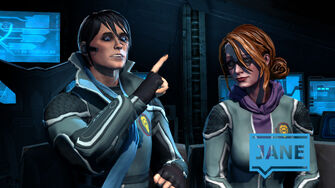 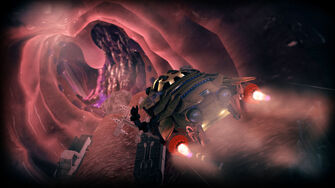 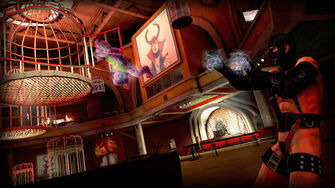 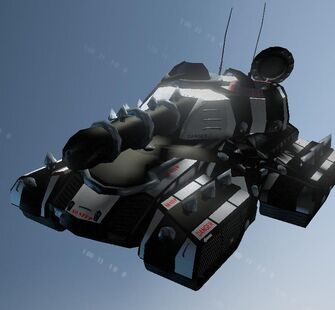 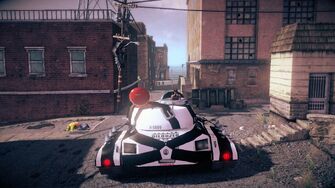 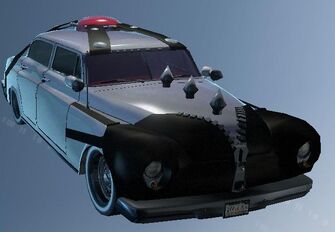 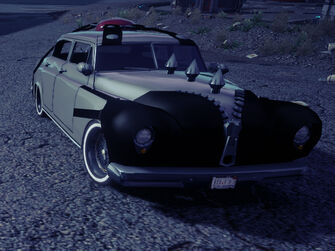 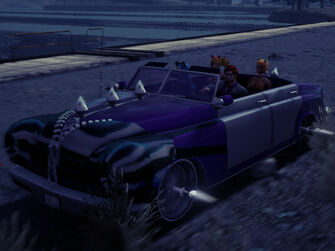 This article contains no references. See Help:Cite.
Retrieved from "https://saintsrow.fandom.com/wiki/Saints_Row_IV:_Enter_the_Dominatrix?oldid=425506"
Community content is available under CC-BY-SA unless otherwise noted.