Saints Row is a game for Java-enabled mobile phones.

Saints Row is a gritty 3rd person action/shooter game based on the XBOX 360 title from THQ. In the game you play as a member of the 3rd Street Saints on a mission to rise through the ranks and take over the city from rival gangs, one District at a time. Remember that your actions can have consequences so it is up to you to decide how best to make it to the top. Enough Talk. Let's Play.

The Saints Row mobile game is a top-down open world game designed to bring the experience of Saints Row to mobile devices. There is no Player Customization system in this game, but offers the choice of four preset different character types.[3] 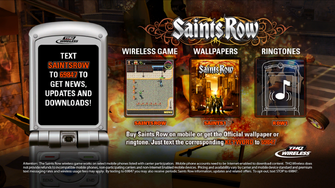 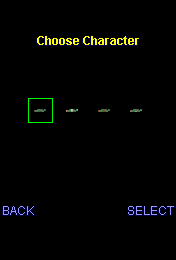 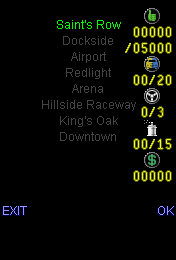 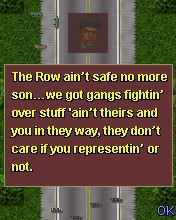 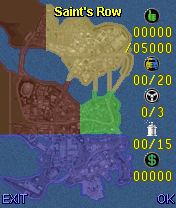 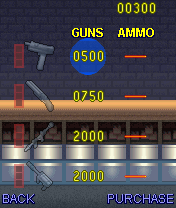 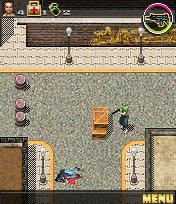 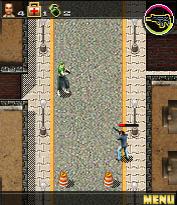 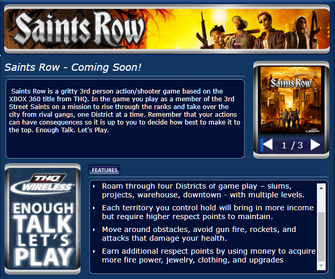 This article contains no references. See Help:Cite.
Retrieved from "https://saintsrow.fandom.com/wiki/Saints_Row_(mobile)?oldid=421685"
Community content is available under CC-BY-SA unless otherwise noted.