Saints Row is an open-world action game released for the Xbox 360, and the first in the Saints Row series. It was released in North America on August 29, 2006, and in Europe on September 1, 2006.

Saints Row starts in the year 2006 with an unnamed character in the fictional island City of Stilwater, based on cities such as Detroit and Chicago[reference?], in the middle of a gang war between several gang factions. Though he attempts to maintain distance, members from one gang attempt to gun him down; however, the 3rd Street Saints, led by Julius Little, step in and save him.[3] After proving himself to the Saints, he's initiated into the gang and then asked to assist to take over the city from three rival gangs: Los Carnales, Westside Rollerz, and the Vice Kings. Over the course of the game, The Protagonist assists in various offensive and defensive actions against each rival gang, slowly bringing the entire city under control by the Saints.

The game has a false ending showing The Protagonist receiving a call from Julius, who says he he is making him his new right hand man.[4] However, he implies that he is about to be pulled over by police. At this point, other members of the Saints ask The Protagonist for their orders.

After the credits roll, three more "epilogue" missions are unlocked in linear order. The Saints are contacted by the corrupt chief of police who demands that they assassinate the mayor of Stilwater in return for Julius' release.[5] Once the mayor is dead, however, the police chief goes back on his word, and the Saints kill him in retribution.[6] The Protagonist is then invited to the private yacht of Alderman Richard Hughes, the only other candidate in the upcoming mayoral election. He thanks The Protagonist for eradicating his political rival and announces his plans to use his mayoral power to destroy the Saints. During his speech, scenes of several Saints members after the events of the game are shown, with several of them seeming anxious and looking at their watches. As Hughes is about to order his bodyguards to kill The Protagonist, the yacht explodes, and the game ends.[7]

Prior to the retail version of Saints Row being released, the demo set an Xbox Live Marketplace then-record for being downloaded more than 350,000 times in the first week of its release.[8]

Although welcomed by critics and fans alike, the online multiplayer suffered from significant lag upon the game's debut, making it difficult to play. This issue was mostly fixed by a patch that took 2 months to develop.[9]

Saints Row received awards from GameSpot for "Most Surprisingly Good Game of 2006", as well as Gaming Target for one of 52 Games We will Still Be Playing From 2006 selection.[10] 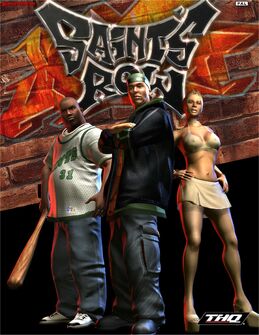 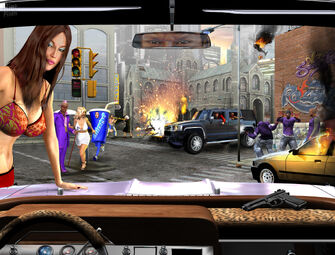 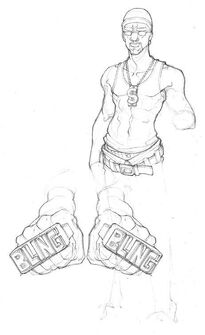 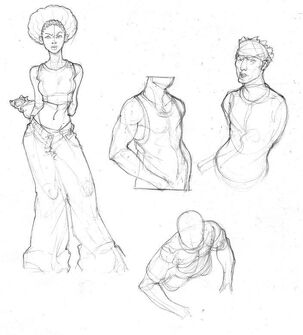 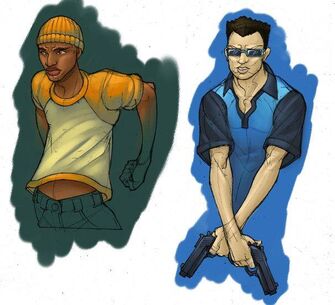 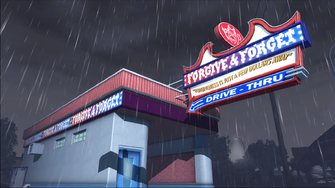 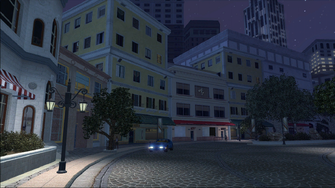 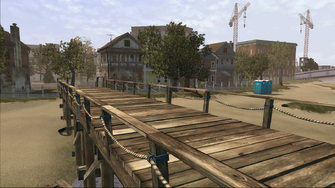 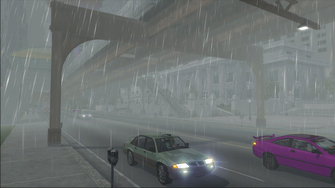 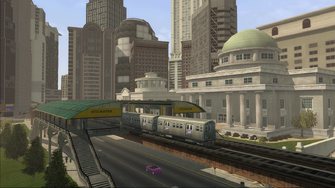 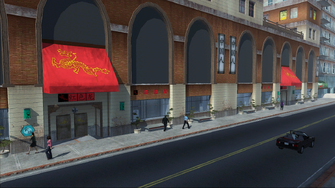 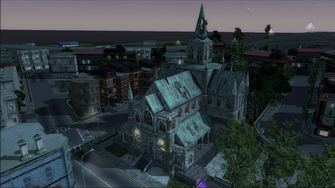 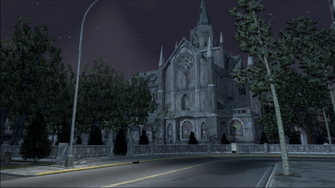 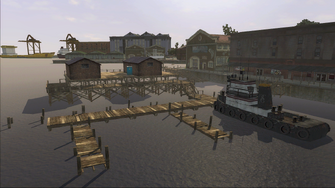 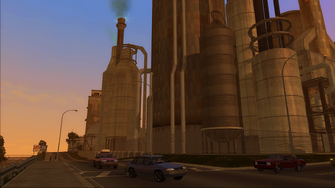 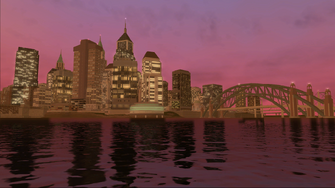 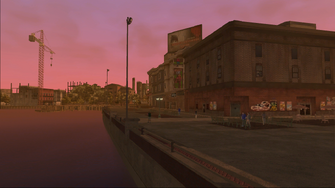 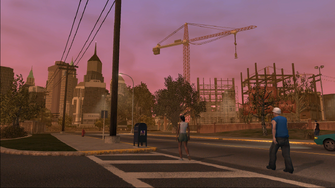 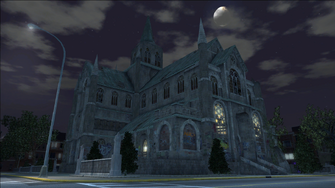 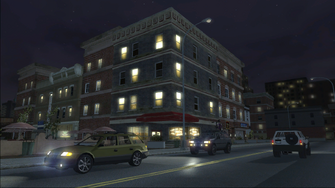 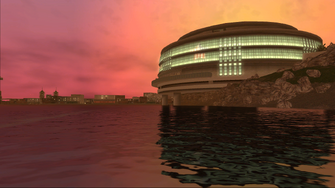 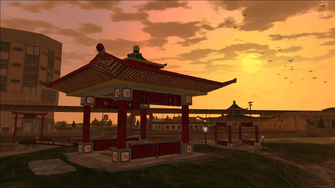 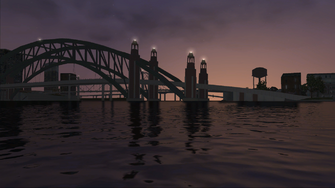 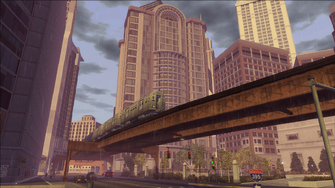 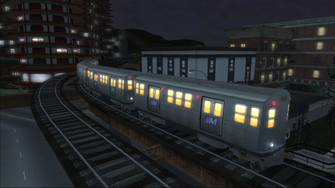 This article contains no references. See Help:Cite.
Retrieved from "https://saintsrow.fandom.com/wiki/Saints_Row?oldid=415137"
Community content is available under CC-BY-SA unless otherwise noted.