You are Cypher, a deadly assassin in the world of Saints Row, and you hunt the most elusive targets with the most sophisticated weaponry that Ultor has to offer. How sophisticated? You have the ability to control the of your bullet to such a degree that you can weave through the hallway of an apartment complex, steer through the legs of a hooker, and even snake your way through a moving train! Avoid striking solid objects and unintended bystanders and make sure you hit your mark!

It would have contained 12 Achievements, totalling 200 gamerscore.[3]

After it was cancelled, the unlockable rewards were released as part of the Moneyshot Pack DLC.

Saints Row: Drive-By was originally being developed for Xbox Live Arcade[4] , and was first announced publicly at Nintendo's 2010 E3 floor show,[5] No images of the game under the name "Drive-By" were ever released.

On the 3rd of November, 2010, Danny Bilson, THQ's Vice president of Creative Development stated in an interview with Shacknews that they had changed the design and were going to something more unique.[7]

On the 3rd of May, 2011, Meristation reported that they had discovered that Saints Row: Drive-By was now listed as cancelled in the resume of a developer[8], which was re-reported by VG24/7, who contacted THQ for an official confirmation[9], but it was Joystiq who received the reply from THQ that "[THQ] are not developing Saints Row: Drive By."[10]

In June 2011, at E3, an exclusive mode was announced for the PS3 which would use the Playstation Move.

On the 9th of August, 2011, THQ issued a press release stating that they were closing their development team in Phoenix.[11] What was not known at that time was that this was the studio responsible for Saints Row: Money Shot.

On the 21st of August, 2011, zing.cz posted a gameplay video from the leaked game.[13]. This video has been posted to youtube several times, but was regularly taken down by requests from THQ, although no videos have been taken down since THQ went out of business.

On the 22nd of August, 2011, Kotaku reported that it had found an entry in the Australia Classification board database for Saints Row: Money Shot.[14][15]

On the 31nd of October, 2011, worthplaying posted an interview with Danny Bilson, who stated that Money Shot had not been cancelled, and would be free on PSN.[2]

Before starting each mission, a list of objectives is shown, as well as a bullet selection screen.

The actual gameplay involves controlling the flight and speed of a bullet. At the start of each mission Cypher loads the chosen bullet into her sniper rifle and pressing RT fires the bullet.

At the end of each mission, a short sequence will show the aftermath of the bullet's journey, depending on what was hit during the flight.

There are 12 missions in the game, although the 12th mission does not work in the leaked version. Each mission has a number of different challenges, so even though there's so few missions, most will be played several times in order to fully finish the game.

Bullets are automatically unlocked through game progression. Bullets can be slowed using LT and speed up using RT.

Worthplaying: "As a company, how does THQ evaluate if a game product is worth moving forward on? A year or two ago, Saints Row Drive-by for PSP was canceled. More recently, the Saints Row Money Shot project for XBLA was going to tie into Saints Row: The Third, but it was also shelved. How do you determine when to forge ahead?"
Danny Bilson: "It's similar to any other entertainment business. We have a group of executives — in core, particularly — who are all gamers who experienced product in the marketplace. You just know, just like any gamer who buys a game, you know what's good and what's not, ideally. In the case of Money Shot, it will be on PSN as a Sony offering, and I'm pretty sure it's free." 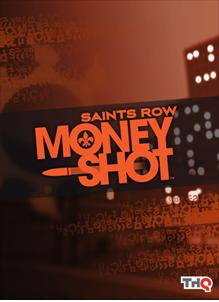 The name appears in a screenshot of the leaked game 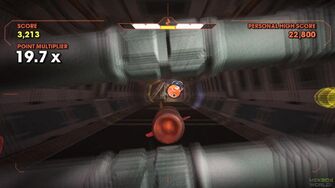 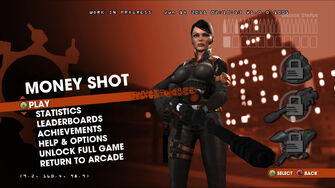 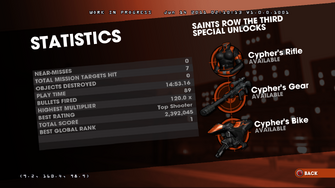 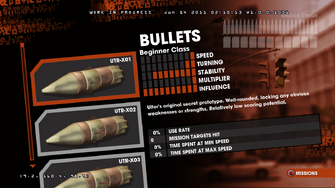 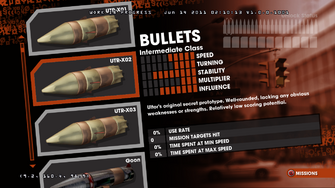 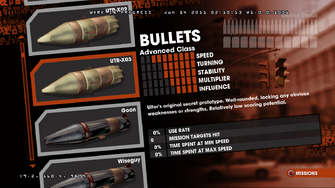 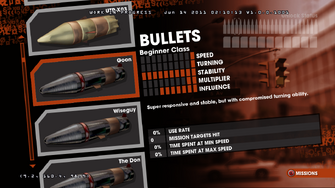 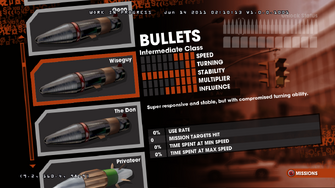 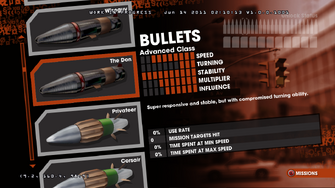 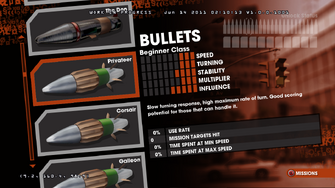 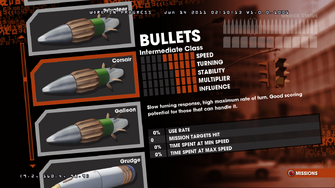 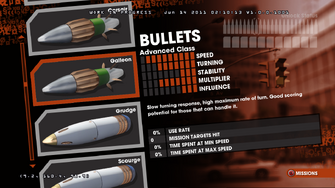 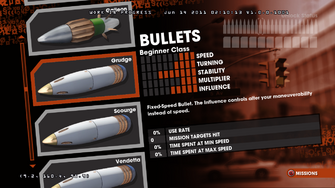 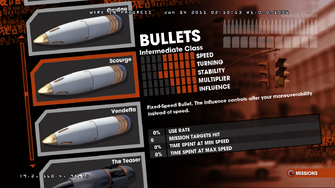 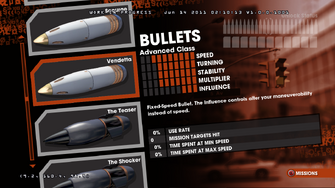 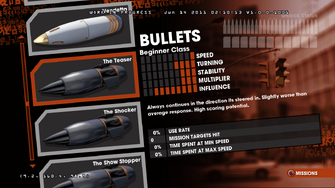 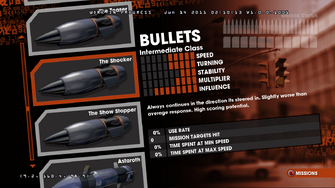 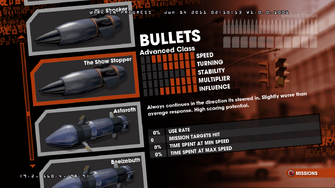 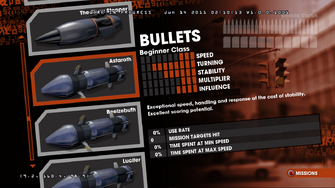 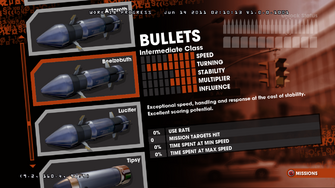 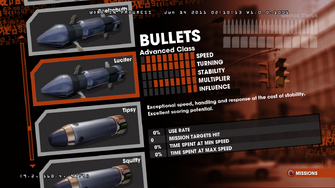 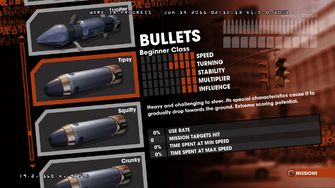 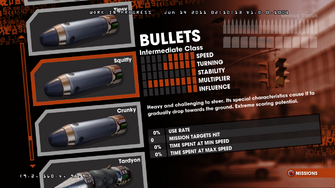 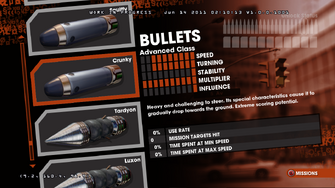 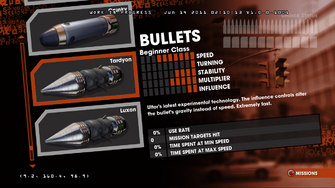 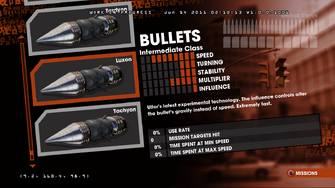 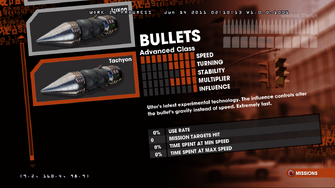 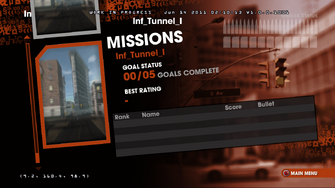 This article has been rated 15

Retrieved from "https://saintsrow.fandom.com/wiki/Saints_Row:_Money_Shot?oldid=339996"
Community content is available under CC-BY-SA unless otherwise noted.