Sad Panda Skyblazing is an activity in the Genkibowl VII DLC for Saints Row: The Third.

There's nothing more majestic than seeing a panda in flight.

Sad Panda Skyblazing is the final activity in Genkibowl VII, and it is unlocked after completing all of the other Genkibowl activities.

This activity starts by jumping out of a helicopter into an altered version of Steelport. There are floating hoops, large balloons and some rooftops have groups of Mascots and Genki Manapults. Gravity is also altered so that the player can glide though the air without needing a parachute. 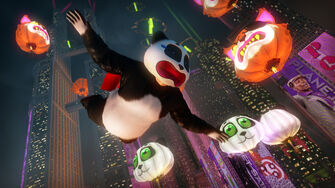 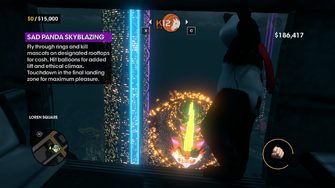 The player starts in Helicopter 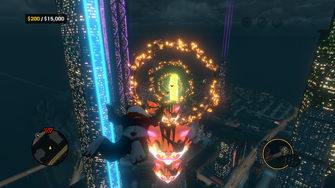 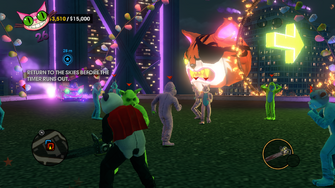 The player has 30 seconds to return to sky 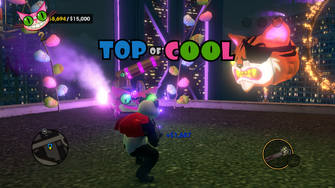 If the player kills all mascots on a rooftop, "Top of cool" message will appear 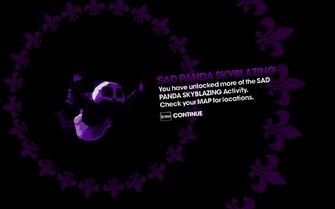 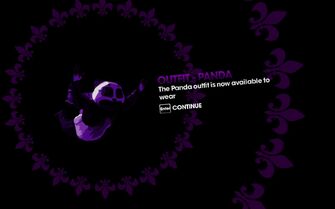 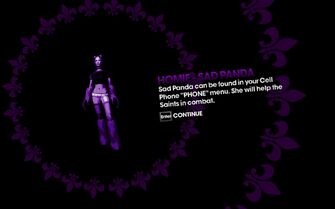 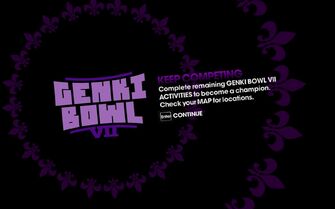 This article contains no references. See Help:Cite.
Retrieved from "https://saintsrow.fandom.com/wiki/Sad_Panda_Skyblazing?oldid=427024"
Community content is available under CC-BY-SA unless otherwise noted.