The SA-3 Airstrike is a weapon in Saints Row: The Third.

Use the laser to "paint" the target, then watch as death rains down into the area. May want to stand back...

The SA-3 Airstrike is a powerful weapon that fills the "special" category on the weapon wheel. When used, the trigger must be held for a few seconds to charge the weapon and then a cluster bomb drops from the sky and damage a large area. This is often accompanied by a phrase such as: "Time to duck and cover" or "bringing the rain" with the sound of a jet flying by overhead. Upgrading the weapon decreases the charge timer and increases ammunition capacity.

Used in the mission "STAG Party". Pierce provides it to defend the Saints HQ, and is unlocked in the Weapons Cache at the end of the mission. 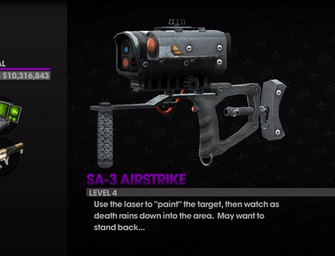 SA-3 Airstrike in the Weapons Cache 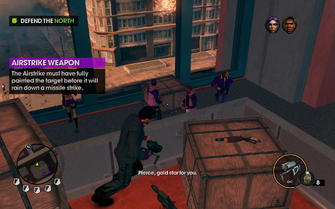 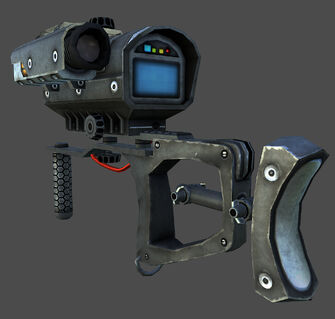 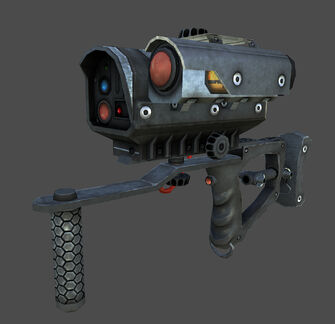 This article contains no references. See Help:Cite.
Retrieved from "https://saintsrow.fandom.com/wiki/SA-3_Airstrike?oldid=408692"
Community content is available under CC-BY-SA unless otherwise noted.