Rusty's Needle is a chain of Tattoo Parlors in Stilwater and Steelport.

A full list of Tattoos is available on Customization Items.

Announcer: "And now, a public service announcement from Rusty of "Rusty's Needle", formerly "Big Cranks"."
Rusty: "Ya know, when my brother Crank passed away and left me his tattoo parlour, I first thought I'd turn it into an ice cream parlour, I mean, everybody loves ice cream, and ice cream doesn't hurt, you know, nobody ever got hepetitis C from a nice scoop of neopolitan, but after some intense, err, meetings with some local, um, young groups, I was persuaded to keep the parlour just as it is, so I am proud and forced to say that Rusty's Needle will remain open for all your tattooing and body modification needs."
Rusty is getting noticeably more stressed at this point.
Rusty: "So come on in to Rusty's Needle, and we'll stick it to ya!"
Announcer: ""Rusty's Needle", formerly "Big Cranks", ink for all." 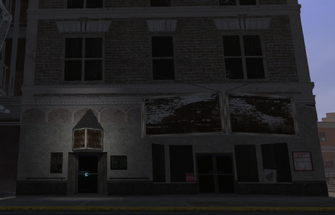 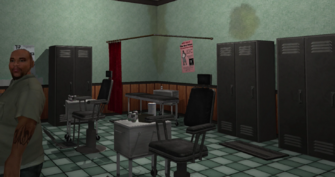 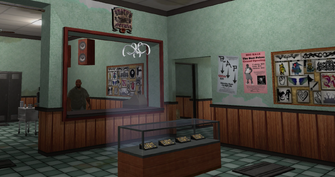 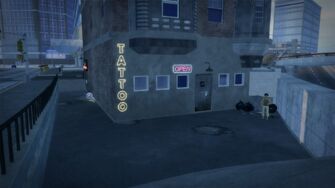 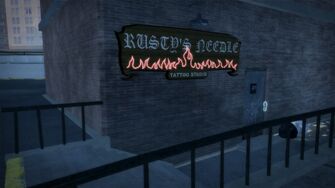 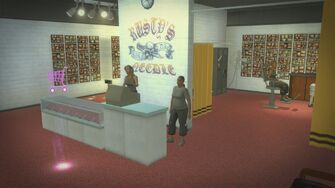 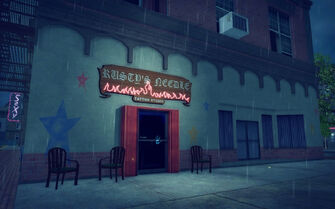 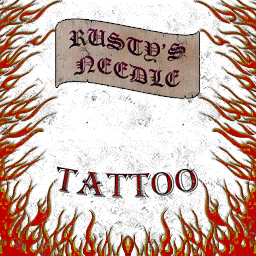 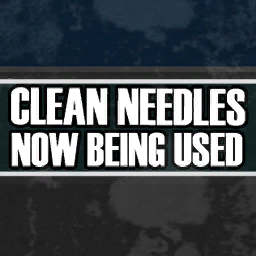 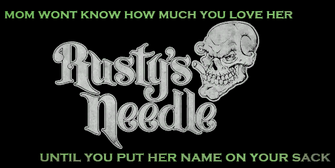 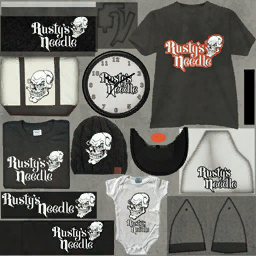 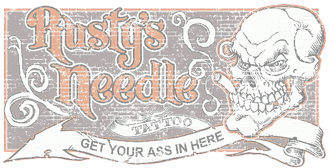 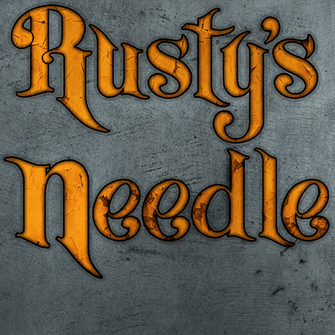 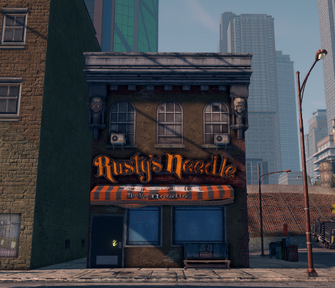 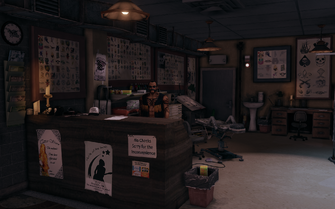 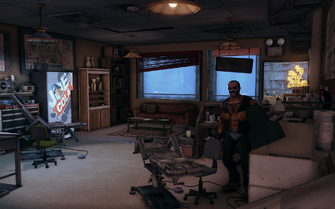 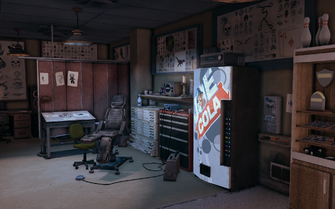 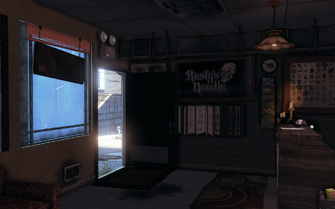 This article contains no references. See Help:Cite.
Retrieved from "https://saintsrow.fandom.com/wiki/Rusty%27s_Needle?oldid=415420"
Community content is available under CC-BY-SA unless otherwise noted.