"Riot Control" is the eighth mission of the Sons of Samedi story arc in Saints Row 2.

MAYOR: "HOMELESS SHOULD BE EUTHANIZED"

With no Loa Dust left, Mr. Sunshine directs the desperate bums at the 3rd Street Saints, promising that the survivors may keep all the Loa Dust that they seize.[1]

Pierce, Shaundi, and Playa, who are busy moving the Loa Dust from the Drug Factory to the Saints Hideout at the time, stave off the attack. Furthermore, Playa manages to interrogate one of the bums and learns that Mr. Sunshine is hiding out at the meat packing plant.[2]

A warehouse full of dead bodies has raised plenty of questions and no answers. Witnesses confess to hearing gunshots coming from inside the building while purple clad individuals, presumably Third Street Saints, scrambled to fill a nearby truck with packages while crazed drug addicts assaulted them. One witness described an individual fitting the description of the Saints leader ruthlessly gunning down people in cold blood as the truck drove away.

Hold off against all attacking bums until Pierce returns with the Mule. Some of the bums are better armed than one would expect, but all should fall easily to the player. An audible countdown can be heard just before Pierce returns.

Protect Pierce and Shaundi while they load up the truck

Protect both Pierce and Shaundi as they load twelve crates into the back of the truck.

We've got to get these drugs back to the hideout!

In the second half of the mission, the objective is to cover Pierce and Shaundi while they drive the truck back to the Saints Hideout.

Get in the nearby Magma or any other vehicle.

Escort the truck to the Saints hideout

Protect the Mule from more of the bums - every now and then they arrive in small cars such as Bootleggers, Capshaws and Go!s. Skillful players can use Cruise Control to accompany the truck, pull ahead, and shoot the drivers of the bums' vehicles to stop them. Otherwise, just shoot the vehicles until they explode.

The truck can take a lot of damage, and stops and waits if it gets too far away.

The mission ends when the truck arrives at the Saints Hideout, regardless of whether there are enemies present or not.

— When the truck is loaded

Pierce: "Shit that was close..."
Shaundi: "Nice driving grandma."
Pierce: "I hate you." 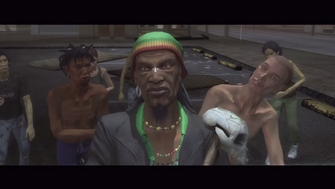 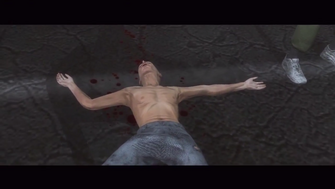 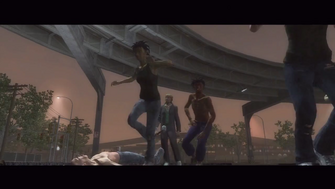 Mr. Sunshine promises the bums a lot of Loa Dust if they can stop the 3rd Street Saints 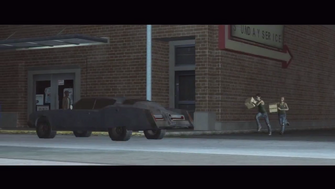 Playa interrogates the final surviving bum and learns the location of Mr. Sunshine 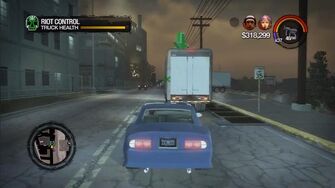 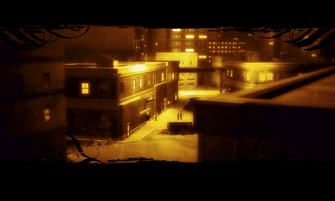 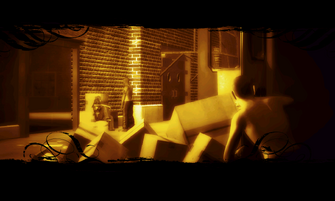 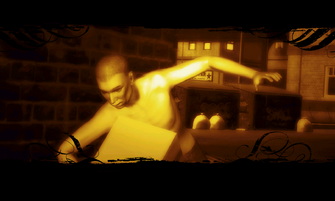 This article contains no references. See Help:Cite.
Retrieved from "https://saintsrow.fandom.com/wiki/Riot_Control?oldid=425019"
Community content is available under CC-BY-SA unless otherwise noted.