The Relic is a vehicle in Corporate Warfare and Saints Row IV.

The back seat of this vehicle has several AS14 Hammers laying on it. It is a unique vehicle and cannot be modified at the Mechanic.

Despite being a convertible, Playa cannot jump into the car. He simply opens the door and gets in. Also because of the guns in the back seat, the Relic only seats two, making it a horrible choice for drive-bys, combined with its lackluster top speed and acceleration.

The Relic in Saints Row IV is no longer a convertible, and also lacks the additional weapons in the back, allowing it to carry a compliment of 4 people, all of whom can fire from the vehicle. However, the vehicle still suffers from slow acceleration and poor handling due to its weight, even when fully upgraded. Despite its weight, it also lacks the momentum of larger vehicles such as the Compensator, slowing significantly when it runs into an obstacle.

In Saints Row 2: Corporate Warfare, The Relic is added to the garage automatically, and it cannot be customised.

In Saints Row IV, the white Relic with gold rims is parked in front of Wesley Cutter Intl airport.[1]
Random colored Relics appear parked during How the Saints Save Christmas mission "Miracle on 3rd Street" and can be saved.

There are 4 variants of the Relic in Saints Row IV. 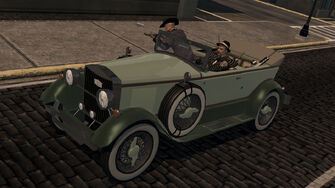 Promo image of the Relic in Corporate Warfare 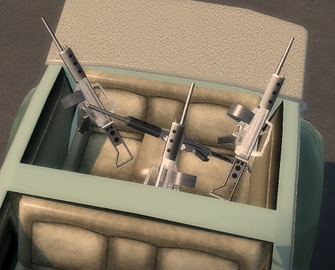 Relic (back seat) in Corporate Warfare 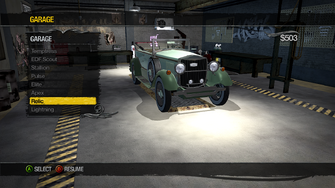 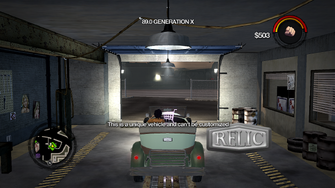 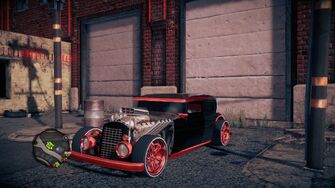 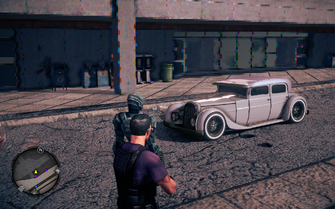 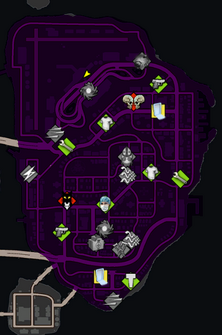 The location of the Relic in Saints Row IV 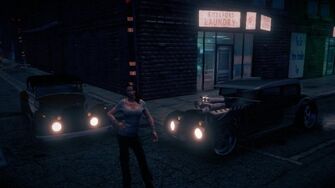 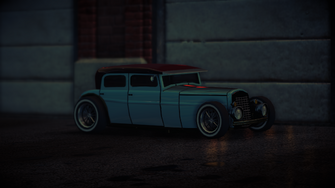 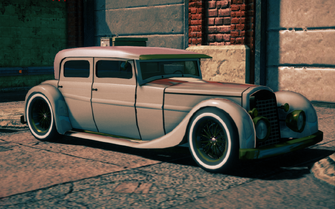 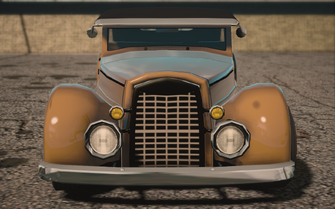 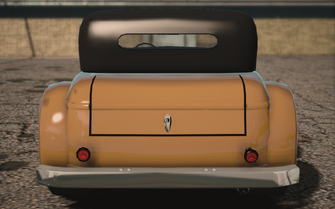 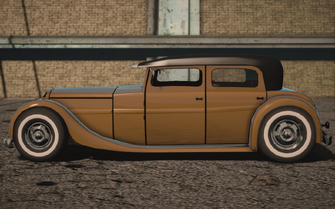 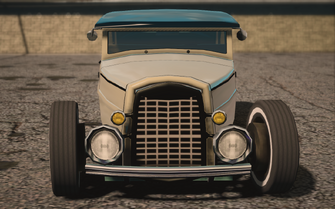 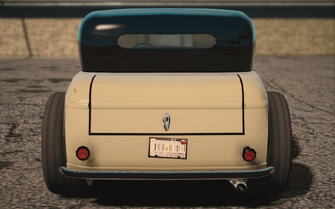 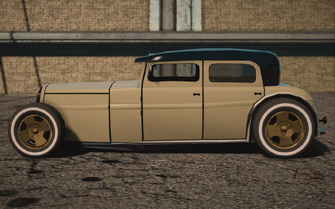 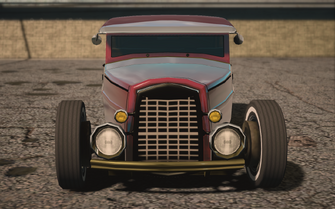 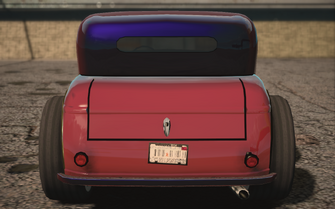 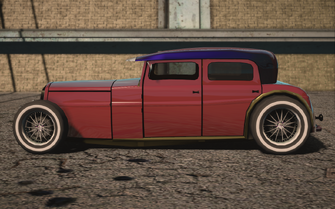 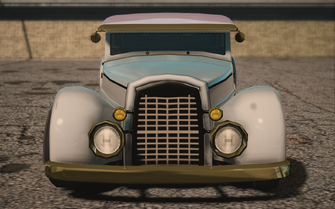 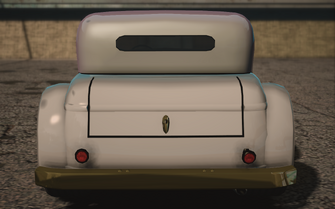 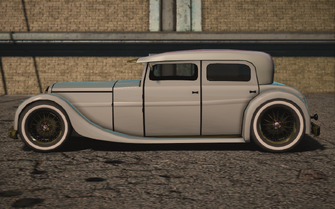 • Proof that the Relic appears in Pleasantville?
Retrieved from "https://saintsrow.fandom.com/wiki/Relic?oldid=424502"
Community content is available under CC-BY-SA unless otherwise noted.