Rectifier Probe is a DLC weapon in Saints Row IV.

And you thought turning your head to cough was bad...

"Rectifier" is the only costume for the Rectifier Probe.[2]

There is only one upgrade for the Rectifier Probe, "Recto-Rockets", which causes the victim to explode after landing. 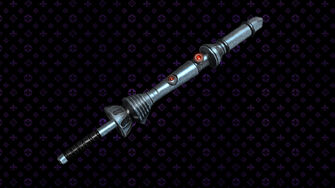 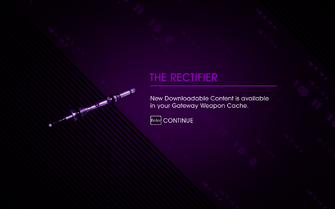 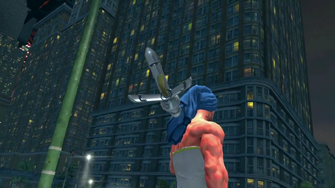 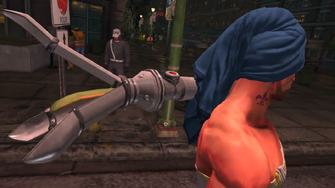 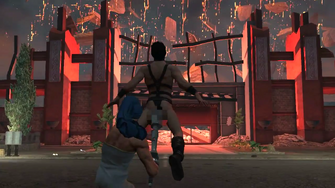 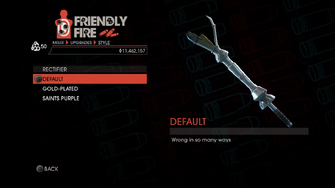 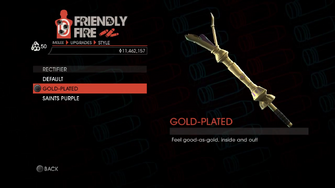 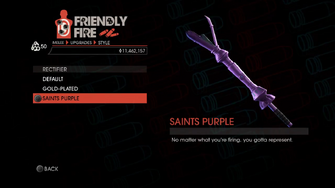 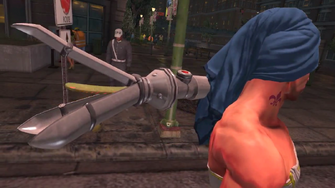 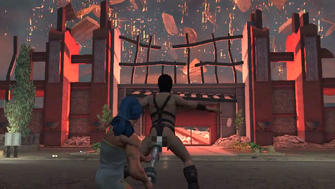 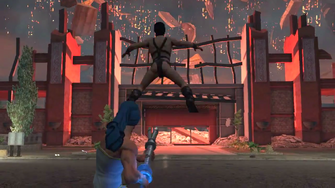 Retrieved from "https://saintsrow.fandom.com/wiki/Rectifier_Probe?oldid=427211"
Community content is available under CC-BY-SA unless otherwise noted.