RPG is a weapon in Saints Row IV[2] and Saints Row: Gat out of Hell.

For huge explosions and firepower, you can't go wrong with a rocket launcher

There are 4 costumes for the RPG: J7 Rocket Launcher, El Fugitivo, Potato Gun and TF2 RPG.

Explosive Damage and Reload Speed can all be upgraded 5 levels each, with a separate Guided Missiles "ultimate upgrade".[4]

The RPG is a powerful single shot rocket launcher than is an excellent anti-armour and anti-air weapon, as well as an excellent crowd control weapon.

The Alien RPG is very similar to the RPG, both firing extremely powerful projectiles that can eliminate hardened targets. The RPG has the advantage of requiring no charge time, and the ability to control the projectiles flight path and help alleviate the slow projectiles.

The downsides when compared to the Alien RPG is that the Alien RPG has unlimited ammunition as it uses charge capacity, and the Alien RPG's Backblast upgrade helps prevent enemies attacks from the rear. The RPG's Guided Missiles upgrade also stops the launcher from firing missiles until the missile detonates as the gun will not reload.

The RPG is the successor of the Annihilator RPG from Saints Row: The Third, functioning very similar and having upgrades only different from how the RPG's upgrades are purchased separately and the reload upgrade is part of the Weapon's upgrade menu rather than part the Cellphone/HUB upgrades menu 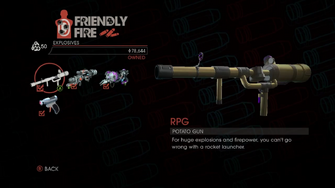 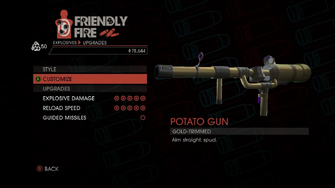 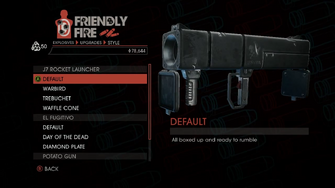 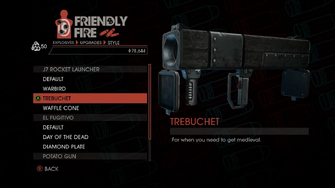 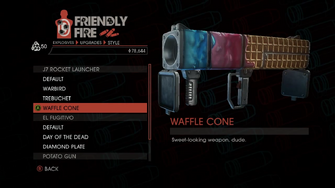 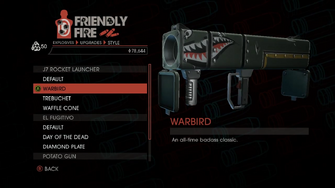 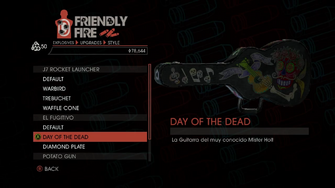 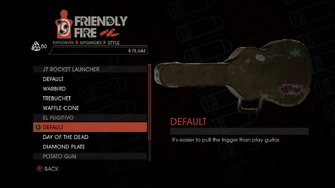 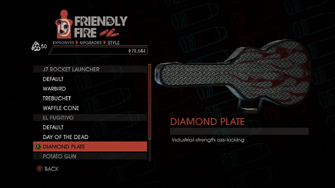 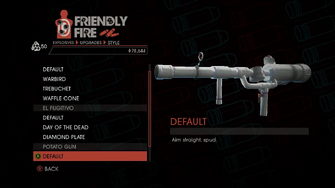 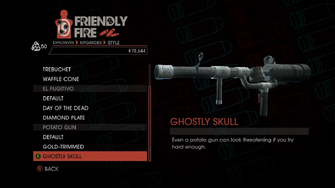 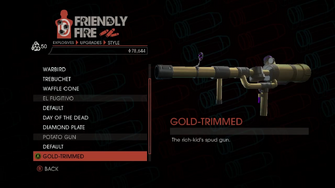 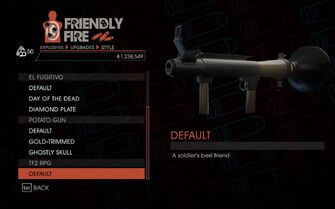 The name "Soopa Six" in the PAX gameplay video 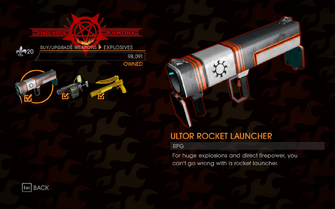 RPG in Saints Row: Gat out of Hell 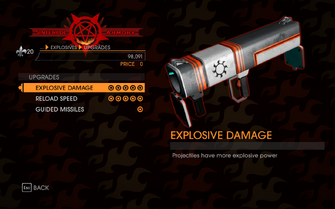 RPG Upgrades in Saints Row: Gat out of Hell

This article contains no references. See Help:Cite.
Retrieved from "https://saintsrow.fandom.com/wiki/RPG?oldid=317818"
Community content is available under CC-BY-SA unless otherwise noted.