Set up the bombs in the three labs. After setting each bomb, The Protagonist automatically unequips their weapon.

Gat: "Fuck yeah."
The Protagonist: "Hey Johnny, you ready to blow up an R&D facility?" 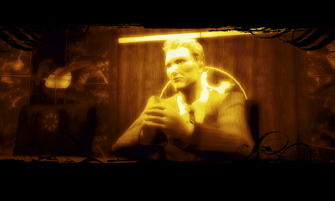 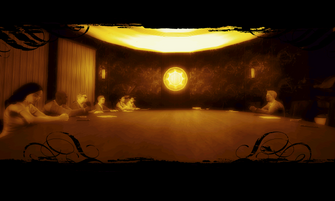 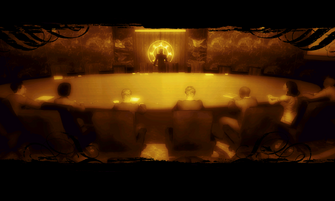 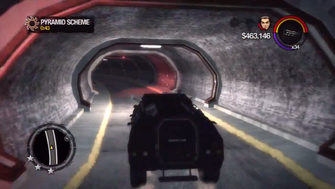 This article contains no references. See Help:Cite.
Retrieved from "https://saintsrow.fandom.com/wiki/Pyramid_Scheme?oldid=339101"
Community content is available under CC-BY-SA unless otherwise noted.