After gaining control of a Neighborhood, it may randomly be attacked by the previous owners while not in a mission or activity.

When Pushback occurs, there is a phone call and an on-screen message stating which Neighborhood is under attack. On the Map, the contested Neighborhood flashes in the colour of the related gang.

The Objective of a Pushback is to kill all of the opposing gang lieutenants marked on the mini map.

The enemy gang cannot fully regain control of the Neighborhood, but no City Income is earned while a Neighborhood is under attack. Pushback can only occur once per Neighborhood.

Unlike Strongholds, an active Pushback does not prevent the final mission being available.

Multiple Pushbacks can be active at once.

Active Pushbacks remain active after completing the final mission in each gang arc, but must be completed before Battlefield Promotion plays. If there are Pushbacks active, more Pushbacks can occur.

When Smoked during a Pushback, there is a failure screen, but no option to restart.[3]

Entering the contested Neighborhood immediately begins the Pushback, leaving the neighborhood for 30 seconds or getting Smoked fails the Pushback. Unlike Saints Row, there is no failure screen and The Protagonist respawns at the nearest hospital if he is killed.

Active Pushbacks are cancelled upon completing the final story mission in each gang arc.[4] 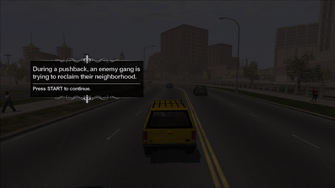 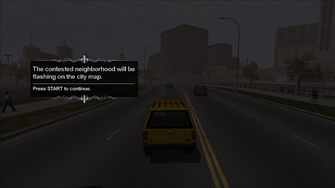 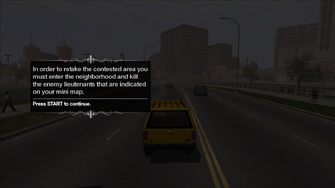 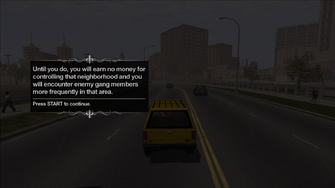 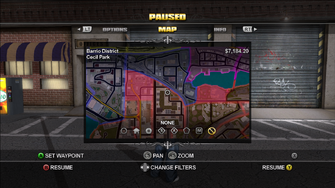 Multiple Pushbacks can occur at once 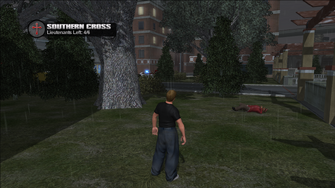 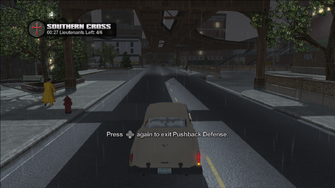 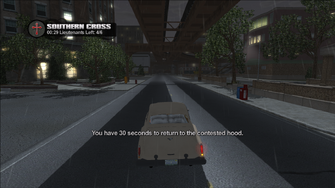 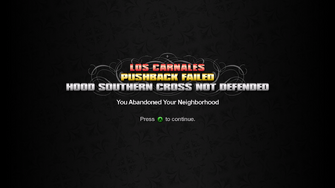 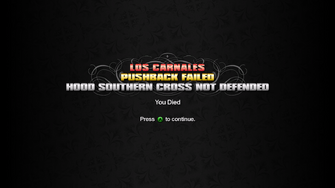 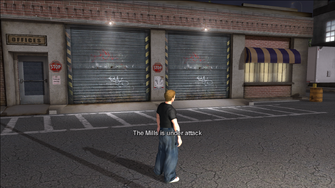 Pushback - The Mills is under attack 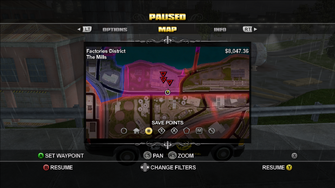 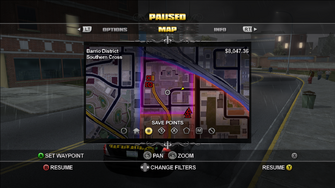 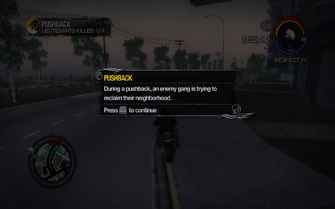 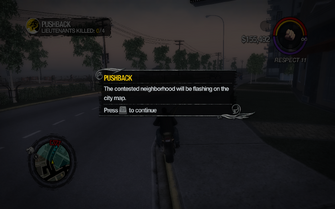 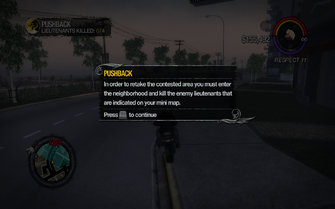 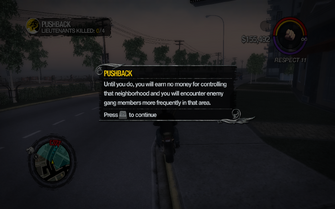 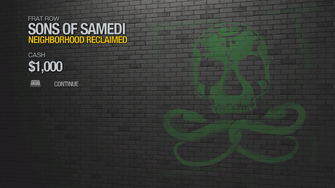 This article contains no references. See Help:Cite.
Retrieved from "https://saintsrow.fandom.com/wiki/Pushback?oldid=414546"
Community content is available under CC-BY-SA unless otherwise noted.