Professor Genki's Super Ethical Reality Climax is a gameshow-style event where Playa is a contestant, and must eliminate enemies in a trap-filled course. The enemies are dressed in mascot costumes, such as Saints Flow and Johnny Gat mascots, the beer bottles, the dog, pig, rabbit and gorilla characters, etc. The goal to accumulate enough prize money to open the exit before the time limit expires. A pair of announcers, Zach and Bobby, comment on Playa's performance, praising them for doing well and mocking them if they are going too slowly or performing poorly.

Each arena consists of a number of rooms with fixed enemy spawns and hazards, as well as signs which can be shot. At the start of the activity, only a KA-1 Kobra is provided; extra weapons are acquired by performing well in a given room, which drops a "present" containing a new weapon which vanishes after a short time, usually a shotgun, SMG or assault rifle. Weapons can also be taken from fallen mascots, making this a great place to pick up the McManus 2015 and The Penetrator weapons earlier for free. Weapon upgrades carry over into Ethical Reality Climax.

Health does not regenerate by itself during this activity; instead, one of the five types of sign must be shot. These billboard-like signs always appear in the same places in a given Activity; they are not random.

Points are gained primarily by killing enemies; each kill on a mascot is worth 100 points, and a headshot 20 additional points. Avoiding traps gains points, while being hit by them incurs a penalty. Additionally, killstreaks apply a 50% bonus multiplier to all points earned. When the bonus reaches 3, a present containing a new weapon is spawned. If the present is not collected in a short time, it explodes harmlessly.

Enemies are typically armed with shotguns, assault rifles or The Penetrator, though snipers with the McManus 2015 are not uncommon. Brutes, referred to as "Hunters", with miniguns, flamethrowers or unarmed are used in more difficult[when?] Ethical Reality Climax activities after a certain score is reached, usually[details?] coinciding with the score needed to clear the activity.

Ethical Reality Climax is one of the fastest ways to make money in co-op, as both players' kills count towards the same killstreak; it is relatively easy to make $10,000 or more at a time from even an easy-grade activity. The same number of enemies spawn regardless of the number of players, though on the downside presents and health targets only apply to the player who picks them up, not to both.

All money gained in a Super Ethical Reality Climax activity is kept; in co-op, both players gain the full amount displayed, it is not split. There is no upper limit to the amount that can be earned, unlike many other activities which only give a fixed sum on completion. In addition, any weapons picked up from mascots, but not ones given in "presents", are added to the Weapon Cache as if they were picked up in the regular game.

The first instance is a compulsory tutorial mission, and completing it unlocks Pierce as a Homie.

After completing all 6 levels, Mascots become available as a Gang Customization option.

When starting the activity while standing close enough to a vehicle to enter it, the activity proceeds to load as Playa gets in the vehicle. Playa then spawns in the arena but fall through the floor and into space until a certain point and respawn on the streets of Steelport. The Genki SERC HUD is active, and points are awarded for killing civilians. There is no commentary or progress and there is no notoriety for killing cops. It is not possible to win, the only options are to get Smoked, or exit the activity. 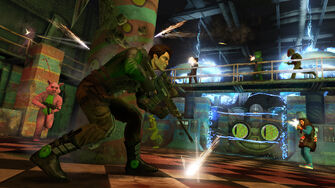 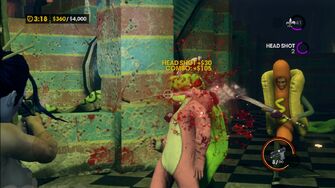 The S.E.R.C. billboard with the WTF17 logo near Sierra Point 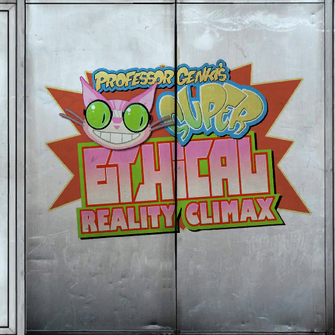 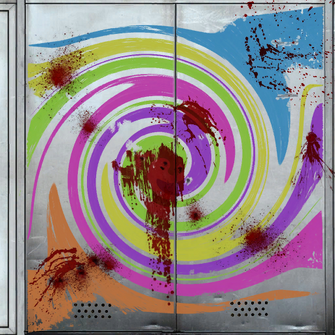 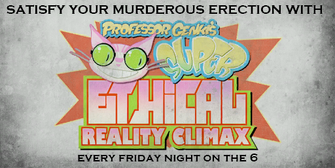 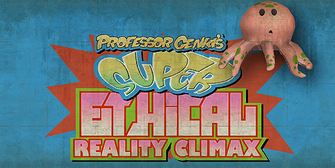 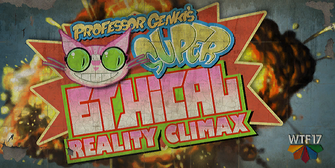 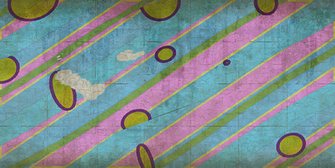 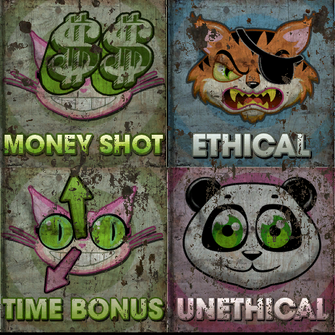 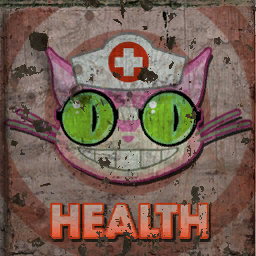 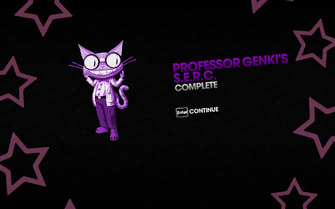 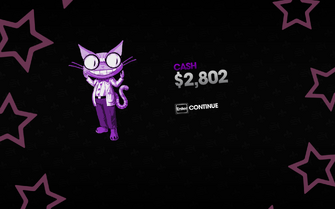 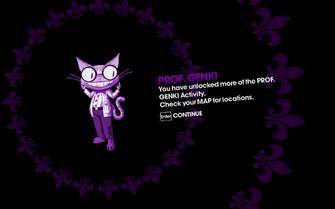 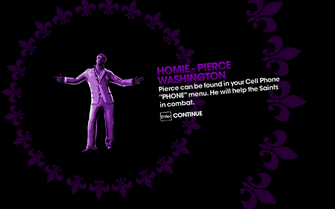 Retrieved from "https://saintsrow.fandom.com/wiki/Professor_Genki%27s_Super_Ethical_Reality_Climax?oldid=425900"
Community content is available under CC-BY-SA unless otherwise noted.