"Price's Mansion" is a Stronghold in Saints Row.

Price isn't gonna pull that bullshit he did on the highway again. Go to his uncle's mansion and steal the prick's car.

Julius Little phones Playa and briefs them on invading Price Mansion and stealing Joseph Price's unique Attrazione to prevent him from attempting to attack Saint's Row District again, like he did in the mission "No Time to Mourn".

Furious at Price's escape, Julius asked you to go to Sharp's mansion and steal Price's sports car. Brazenly charging into Rollerz territory you stormed the mansion and managed to drive off in Price's pride and joy.

Get inside Price's house.

The keys themselves are on the second floor, in Joseph's bedroom to the east of the mansion, marked by a green arrow.

Head to the garage and steal Price's car.

The car is parked around the back of the mansion, to the north.

Head to a Forgive and Forget!

After stealing the car, go to a Forgive and Forget to remove all Notoriety. Because of the Attrazione's speed and acceleration, the Westside Rollerz simply won't be able to keep up.

Upon leaving the car, there is a 20 second timer to re-enter it, or the mission fails.

Unlike most Strongholds, which just awards a neighborhood, this Stronghold also unlocks Price's Attrazione.

There are also failure strings for leaving the stronghold[1], and for delivering the wrong car[2], but these cannot be triggered in the game as they are not used in the mission script. 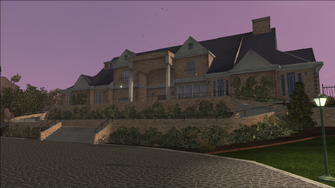 Price Mansion in the opening of the Price's Mansion Stronghold 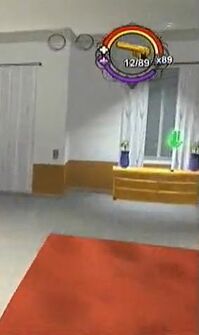 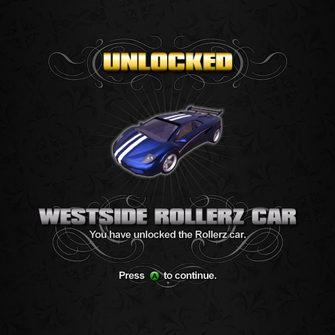 Price's unique Attrazione is unlocked upon completion of the Stronghold

This article contains no references. See Help:Cite.
Retrieved from "https://saintsrow.fandom.com/wiki/Price%27s_Mansion?oldid=421662"
Community content is available under CC-BY-SA unless otherwise noted.