Powder is a Morningstar Stronghold in Saints Row: The Third.

The store is located in Loren Square, and is a designer gun shop legitimately selling high class firearms, although it cannot be used as a Store.

Early in the Saints' war against the Syndicate, The Protagonist asks Pierce for leads on the whereabouts of Phillipe Loren. At the moment, Pierce has nothing "concrete" to give them, but suggests that The Protagonist assault Powder because he once saw some of Phillipe's thugs discussing business with the store's manager.

The Protagonist, along with Pierce and Shaundi, later assaults Powder during the mission "Hit the Powder Room". The three of them enter the store through the back and find themselves in a massive warehouse filled with Morningstar thugs. After intense fighting from room-to-room, they finally manage to reach the manager's office. Then Shaundi begins hacking into the manager's computer while Pierce and The Protagonist protect her from several incoming waves of Morningstar reinforcements.

After gathering the information they seek, the Saints take their leave. Powder is never mentioned again over the course of the story.

Each Gang Arc has a Stronghold mission, and completing that mission unlocks the Stronghold building as special Crib.

"Hit the Powder Room" is a Stronghold mission, but Powder is not unlocked as a Crib afterwards, although the unlockables data file has a disabled entry for Powder, including the message: "Powder is now a Saints Crib. Access your Weapons Cache, Clothes, and Customize your Gang here."

A beta map of Steelport also has Powder marked as a Crib.[1] 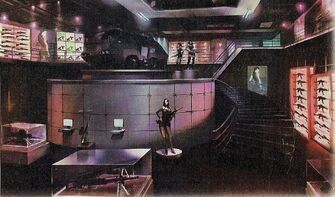 Concept art of the designer gun shop within Powder 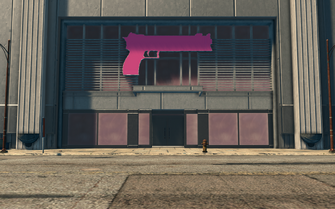 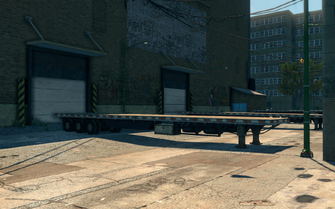 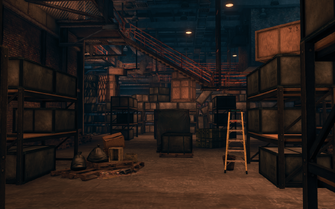 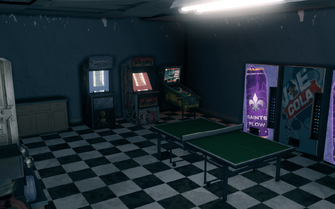 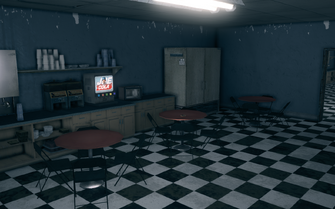 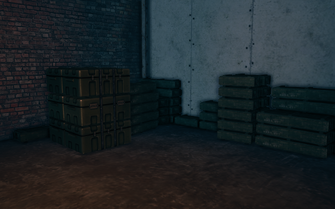 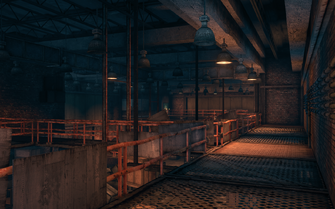 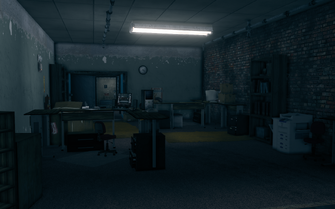 This article contains no references. See Help:Cite.
Retrieved from "https://saintsrow.fandom.com/wiki/Powder?oldid=415569"
Community content is available under CC-BY-SA unless otherwise noted.