Poseidon's Palace is an enterable building in Saints Row 2.

It is located in the Stilwater Boardwalk of the Hotels & Marina District, and has two stories of casino games. It is possible to play Blackjack and Poker.

There is a exit on the second story. Outside is a boardwalk, a large swimming pool, tennis courts and pool-side tanning.

The 3rd Street Saints first move against The Ronin is to rob the casino in the mission "Saint's Seven". This instigates a gang war between the two rivals which lasts until the end of the game.

The event also triggers some conflict between The Ronin and one of their clients, The Ultor Corporation. While conducting an investigation following the robbery, Chief of Police Troy Bradshaw admits to Jane Valderama on live TV, that one of Ultor's investments was stolen by the Saints.[1]

Dane Vogel, Chairman of Ultor later meets in private with Shogo Akuji, leader of The Ronin, concerning the casino heist. Although Shogo still promises to retrieve the stolen money from the Saints, Vogel tells him not to worry about it anymore because the casino investment money was insured. However, Vogel does point out that the Saints were becoming a major concern, and that Ultor was paying The Ronin to protect its interests. Something which they failed to do by letting the Saints storm the casino.[2] Later on, this ultimately leads to the breakup of the partnership between Ultor and The Ronin.[3]

Nate, a gambler who lost his money to a French wine baron can be killed here by The Protagonist as a Hitman Target. 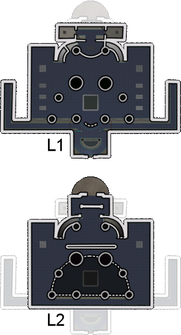 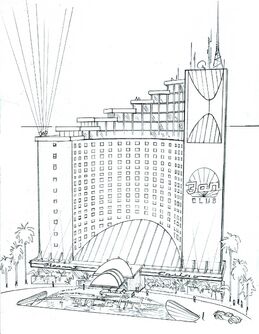 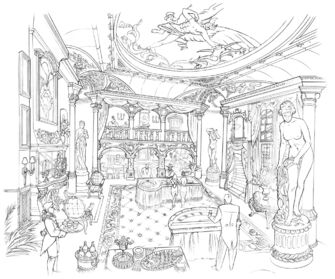 Early concept art of the interior 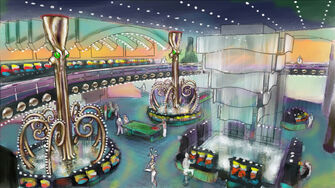 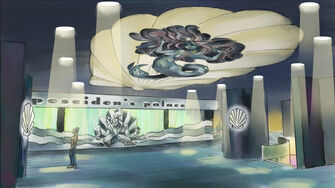 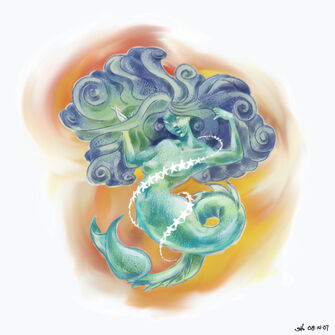 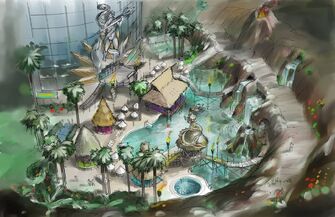 Concept art of the pool at the rear of Poseidon's Palace 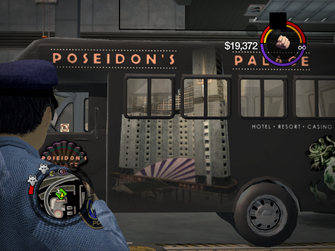 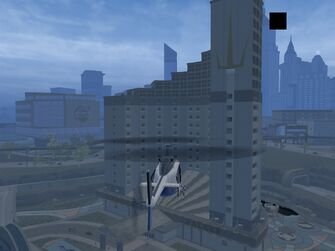 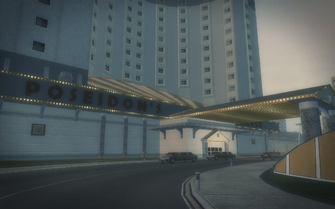 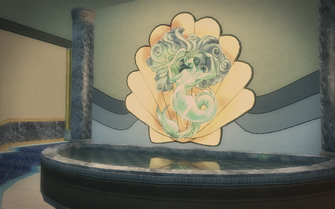 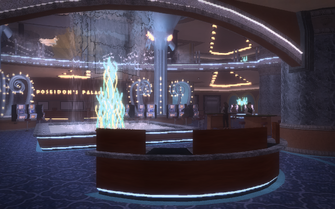 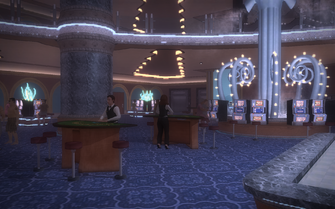 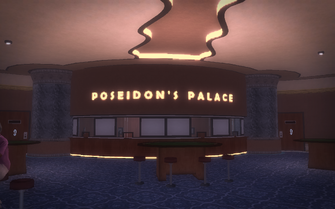 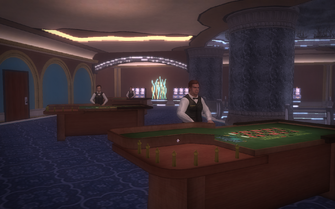 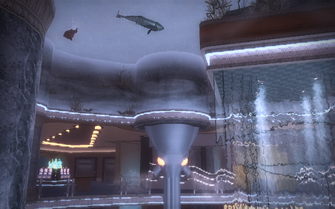 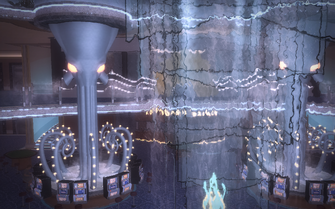 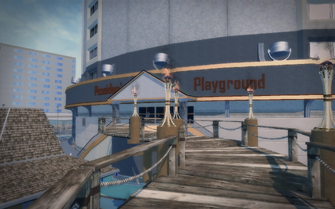 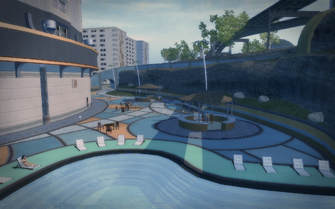 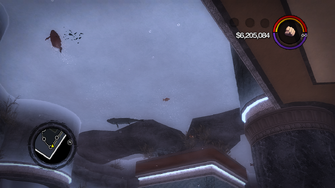 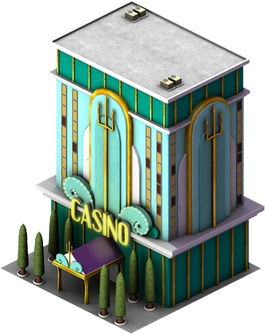 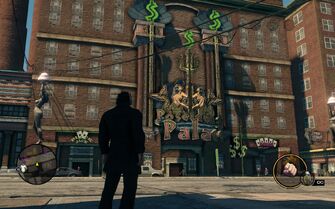 This article contains no references. See Help:Cite.
Retrieved from "https://saintsrow.fandom.com/wiki/Poseidon%27s_Palace?oldid=409788"
Community content is available under CC-BY-SA unless otherwise noted.