The Police Headquarters, AKA Precinct 31,[1] is a building in Saints Row 2.

The Stilwater Police Department Headquarters is located in the Harrowgate neighborhood of the Saint's Row District.

Shaundi and The Protagonist enter the headquarters in order to tap into the traffic surveillance system to find The General.[1] The title of the mission is the only time it is ever referred to as "Precinct 31", and that name does not appear in dialogue during the mission or at any other point in the game.

There are 3 phone tap recordings in the Stilwater Detective Bureau on the third floor.[2] After listening to them, a file on Julius becomes available in Chief Bradshaw's office, which contains Dex's phone number. Calling Dex unlocks the bonus mission.[3]

Badass Cop of the MonthEdit

On the ground floor of the building there is a trophy case displaying the Badass Cop of the Month competition.[4] There are 5 photos displayed, with trophies and kill counts. 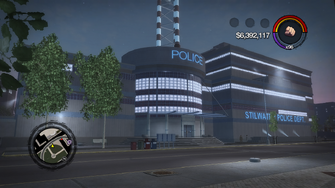 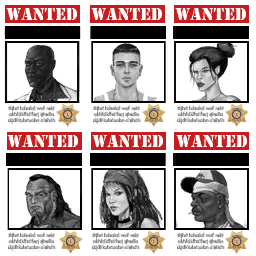 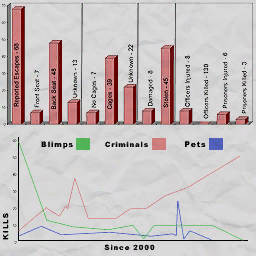 Graphs in the police station 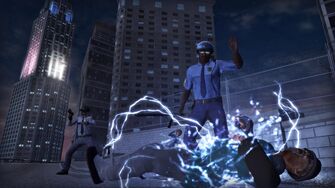 Police badge from the front desk 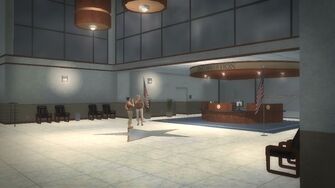 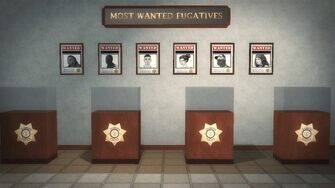 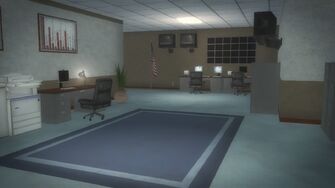 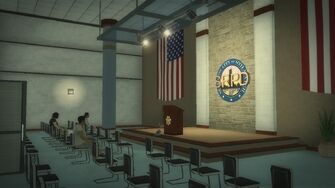 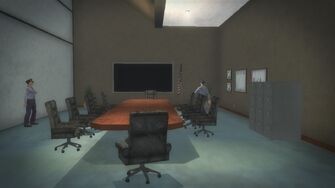 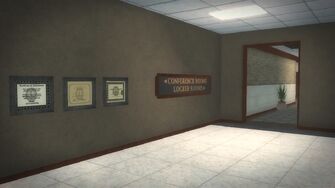 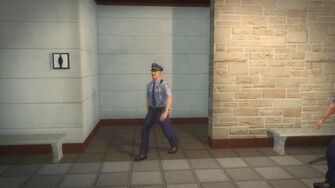 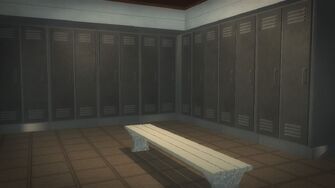 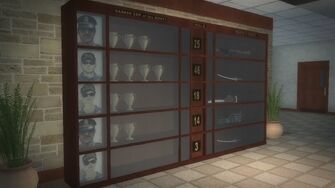 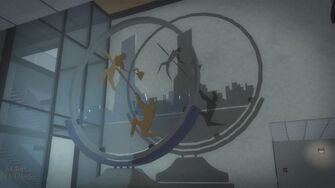 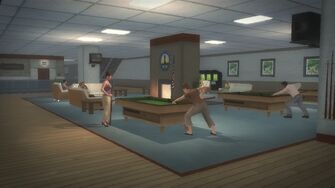 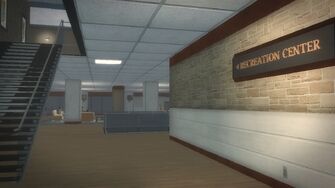 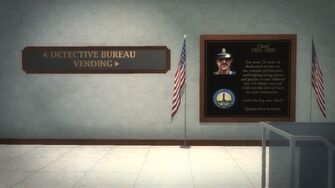 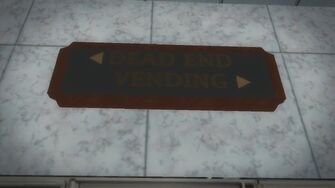 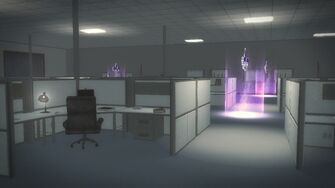 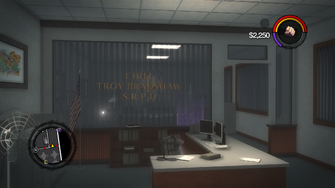 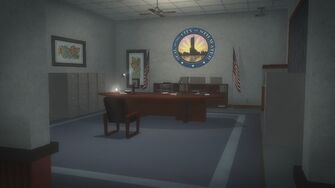 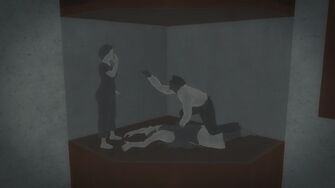 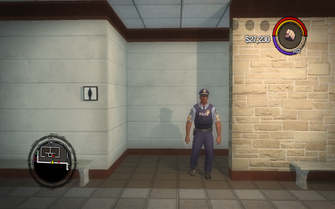 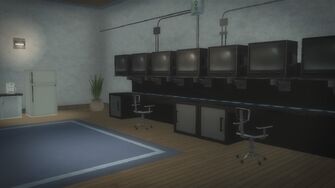 This article contains no references. See Help:Cite.
Retrieved from "https://saintsrow.fandom.com/wiki/Police_Headquarters?oldid=417773"
Community content is available under CC-BY-SA unless otherwise noted.