Players can customize Playa at the beginning of each game. They can also be changed at an Image As Designed store during the game for a fee.

Unless otherwise indicated, all options are sliders with values from 1 to 100.

All games include Race presets for Caucasian, African American, Asian, and Hispanic

In Saints Row, Playa has 3 voices, which are tied to the chosen Race. The Asian preset shares a voice with the Caucasian preset.

In Saints Row 2 and Saints Row: The Third, voice is chosen independently of Race and Sex.

Both Compliments and Taunts can be performed at other characters in the game, who react with their own.

Taunting police or gang members causes them to attack, and taunting them after killing them earns respect. Taunting fellow gang members turns them hostile. In Saints Row 2, there is a Trash Talker Achievement for taunting 50 gang members. 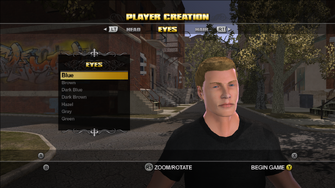 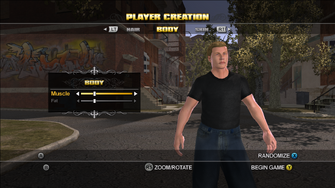 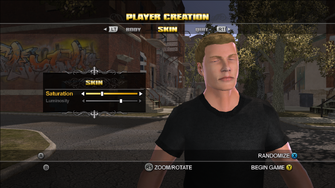 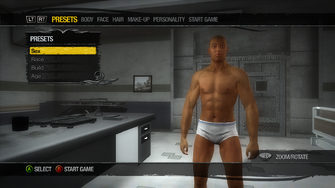 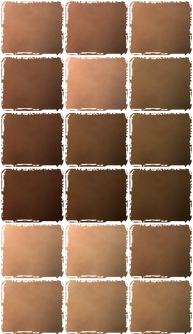 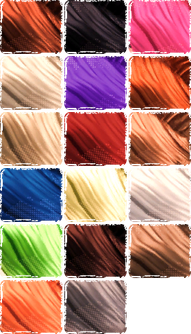 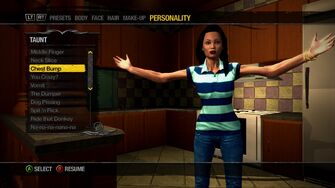 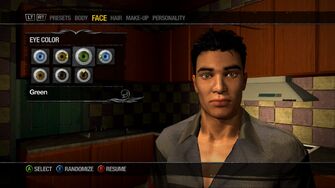 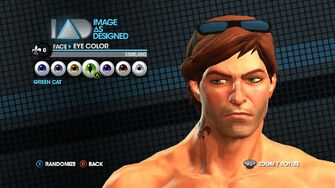 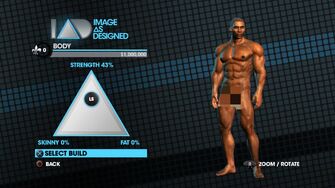 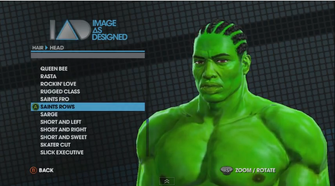 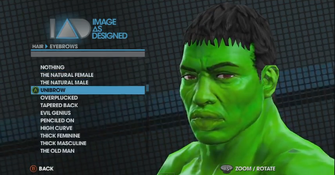 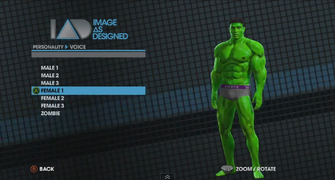 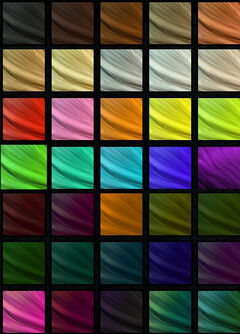 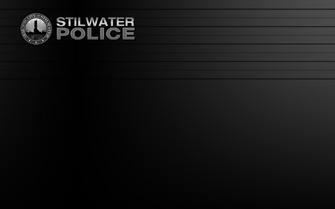 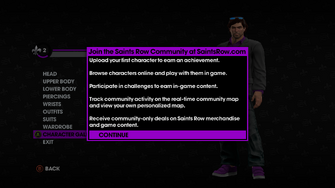 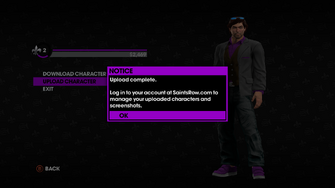 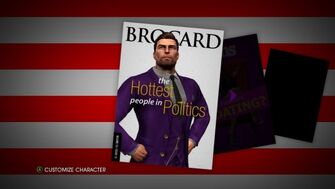 This article contains no references. See Help:Cite.
Retrieved from "https://saintsrow.fandom.com/wiki/Player_Customization?oldid=425368"
Community content is available under CC-BY-SA unless otherwise noted.