Take to the asphalt seas of virtual Steelport in the Scallywagon, complete with crow's nest, while adorning yourself in a full complement of hook hands, peg legs, eye patches, flintlock weapons, and one dandy-looking outfit befitting swabbers and seasoned captains alike!

The Pirate's Booty Pack includes one outfit; however, unlike most DLC outfits, every item is an individual piece that allows color customization. The gloves and shoes, which resemble pirate hooks and peg legs, are also individual pieces and can be worn on either hand or foot, or on both.

This pack was released first for console on November 5th, 2013 for the Xbox Marketplace[1] and PlayStation Store.[2] The next day it released on Steam along with a trailer shared with The Super Saints pack.[3] 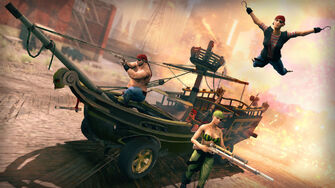 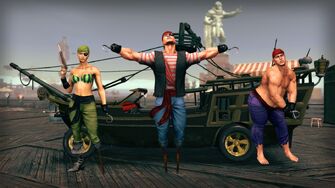 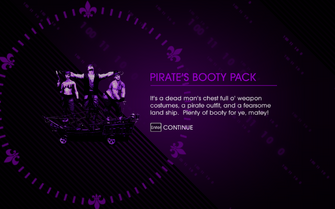 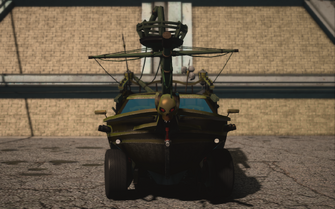 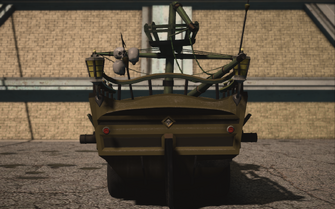 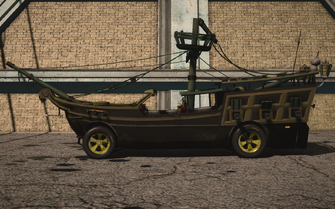 This article contains no references. See Help:Cite.
Retrieved from "https://saintsrow.fandom.com/wiki/Pirate%27s_Booty_Pack?oldid=424327"
Community content is available under CC-BY-SA unless otherwise noted.