The Phillips Building is a skyscraper in Saints Row 2.

Who was the asshole Ultor named their building after?

Located in the Saint's Row district, the Phillips Building is the tallest building in Stilwater, standing 71 floors high, and is the main base of operations for the Ultor Corporation. Dane Vogel's office is located near the top of the building.

The area surrounding the building features many statues and monuments, displaying Ultors Power in Stilwater. There are many people in business attire in this area.

The Phillips building was constructed some time during the five years between Saints Row and Saints Row 2. It is first directly pictured during the end cutscene of the first mission,[2] and while no missions take place there until the epilogue, it is visible from almost anywhere in Stilwater, making it very useful for navigation.

The building's security systems are powered by 4 generators located in 4 separate locations along the building's exterior.

Playa shoots out one of the windows on the top floor using an Ultor-variant of the Tornado[3] before assassinating Dane Vogel.[4]

Who was the asshole Ultor named their building after? 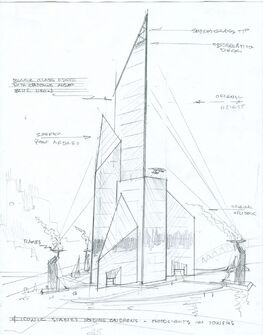 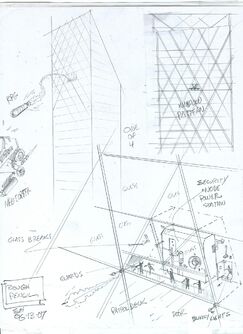 Concept art of the weapons system 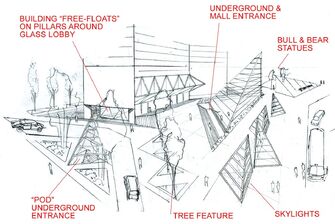 Concept art of the bottom of the building 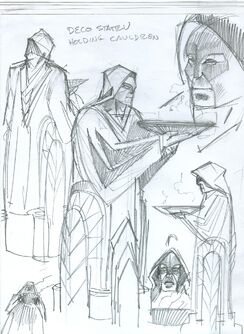 Concept art of a decorative statue 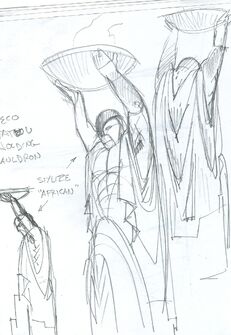 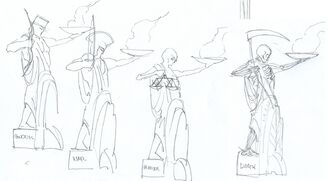 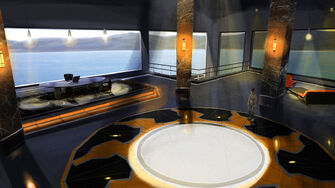 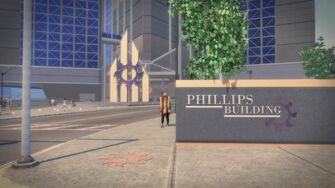 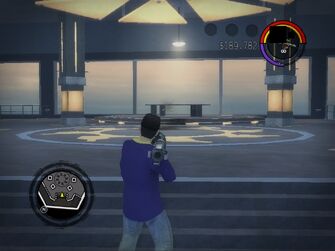 Interior of the Phillips Building

Dane Vogel in his office 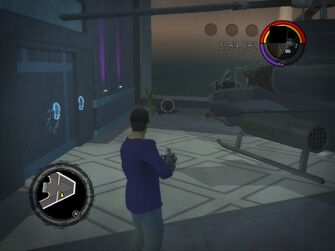 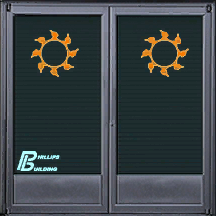 One of the Main doors 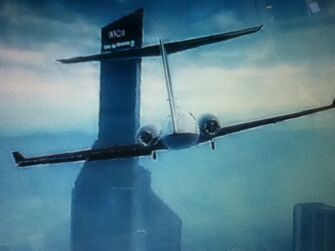 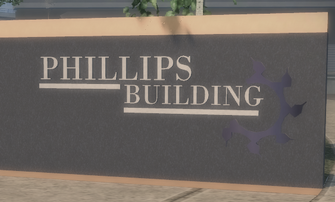 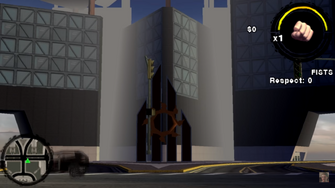 This article contains no references. See Help:Cite.
Retrieved from "https://saintsrow.fandom.com/wiki/Phillips_Building?oldid=425612"
Community content is available under CC-BY-SA unless otherwise noted.