The Nocturne is a weapon in Saints Row: The Third.

The Nocturne is the signature sword used by the Deckers. The Nocturne is not used by any other gangs and it has no upgrades. All Deckers carry this sword except for Decker Specialists, who use the Shock Hammer instead.

It can be purchased from Friendly Fire for $50,000 after completing the mission "http://deckers.die". 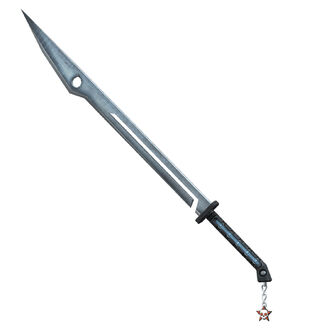 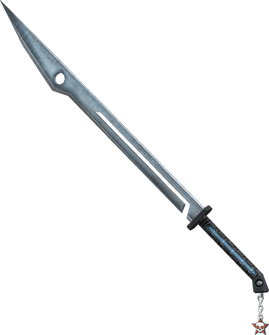 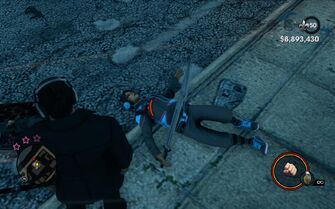 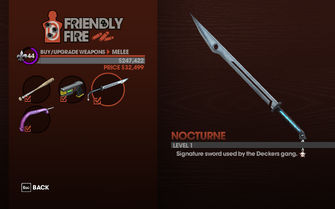 This article contains no references. See Help:Cite.
Retrieved from "https://saintsrow.fandom.com/wiki/Nocturne?oldid=416659"
Community content is available under CC-BY-SA unless otherwise noted.