New Hennequet is a neighborhood in the Suburbs Expansion District of Stilwater.

It is a part of the newly-founded Suburbs Expansion District, an add-on from the Suburbs District of the north island of Stilwater. New Hennequet is north of its sister neighborhood Quinbecca.

On the Western coast of New Hennequet lies the largest beach in Stilwater, with many tourists and locals in the area jogging, practicing yoga, laying on the beach, jet skiing, drinking alcohol, walking the boardwalk and fishing. There is also a Gas Station across the street from the beach, along with the Suburbs Dock crib.

New Hennequet is also home to the city's new and only recreation center, which is an enter-able building within the game, and includes a swimming pool, a running track, a weightlifting area, a basketball court, and other sports activities. Under the recreation center is an underground casino operated by The Ronin until it is taken over by the Saints.[1] 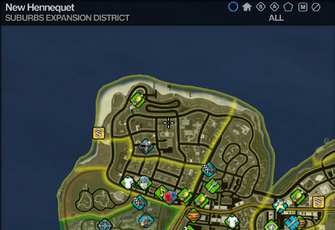 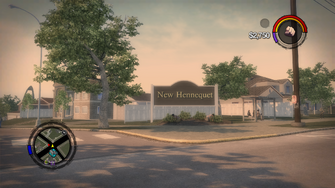 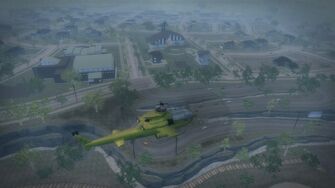 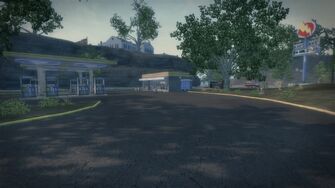 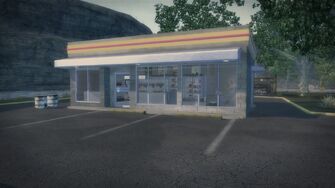 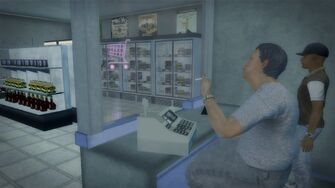 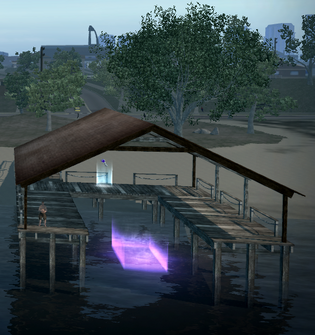 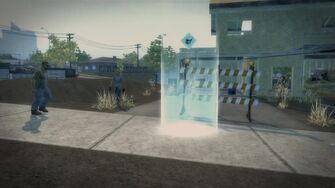 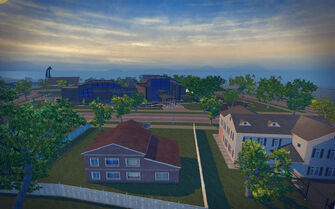 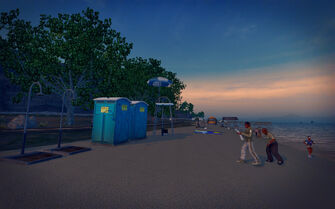 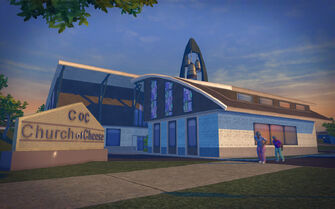 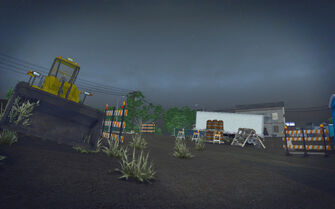 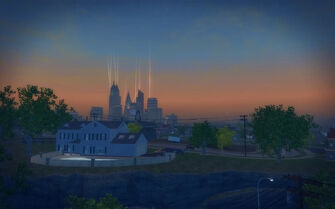 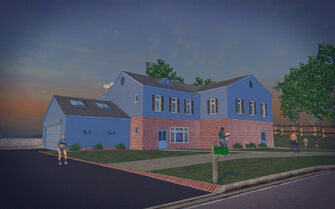 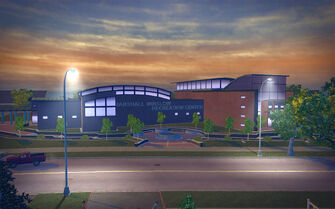 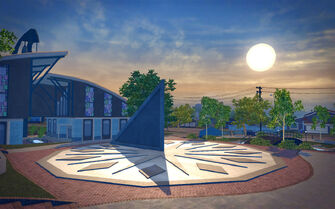 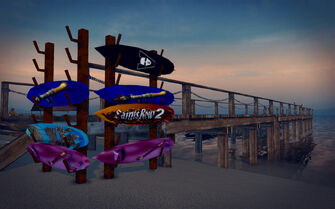 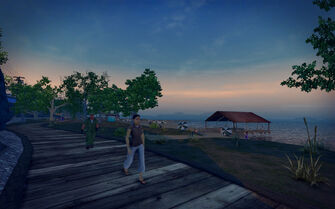 This article contains no references. See Help:Cite.
Retrieved from "https://saintsrow.fandom.com/wiki/New_Hennequet?oldid=405418"
Community content is available under CC-BY-SA unless otherwise noted.