Murderbots are robotic enemies affiliated with the Zin Empire which are introduced in the mission "Power Up CID".

In battle they are summoned via Portals and attack Playa by shooting at them with either the Lasergun Arm or the Minethrower Arm. When a Murderbot is destroyed, it may snap in half and the upper torso crawls towards Playa. This can be avoided by destroying the head first. 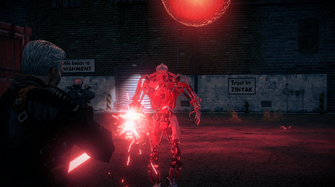 Murderbot in "Power Up CID" in Saints Row IV 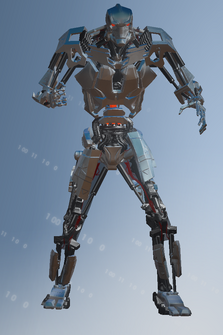 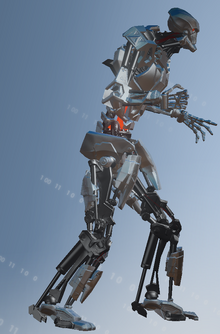 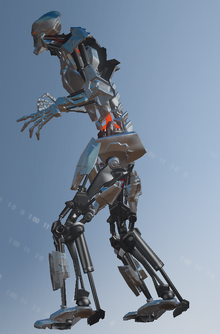 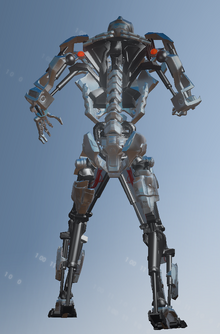 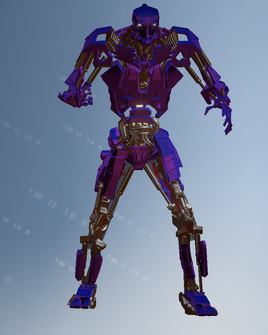 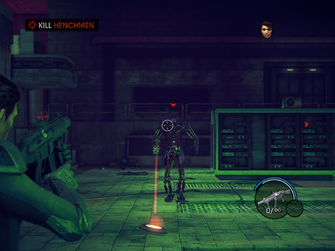 Purple Murderbot in "The Case of Mr. X" in Saints Row IV

This article contains no references. See Help:Refs.
Retrieved from "https://saintsrow.fandom.com/wiki/Murderbot?oldid=428255"
Community content is available under CC-BY-SA unless otherwise noted.