The Mugging diversion can be started by aiming a weapon at a civilian while in Fine Aim mode. After a few seconds, they raise their arms, and the crosshair must be kept on them until they drop some cash and run away.

Inside a store, aiming a gun at the clerk starts Store Hold-Ups instead of a Mugging.

Different types of civilians drop different amount of cash. Bums drop coins worth less than $1, and prostitutes drop around $100 or more.

In Saints Row 2, there are two unlockables related to Mugging:

In Saints Row 2, there are 3 items in the Statistics menu which are related to Mugging: 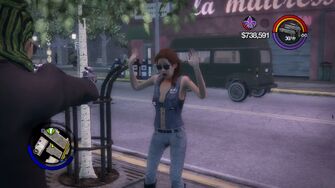 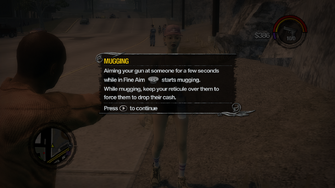 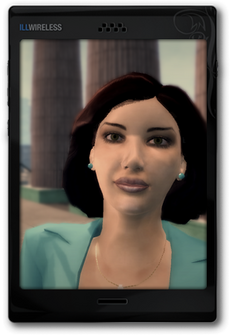 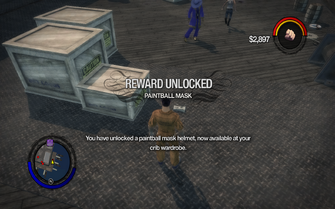 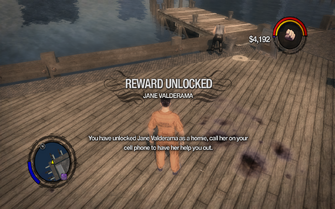 This article contains no references. See Help:Cite.
Retrieved from "https://saintsrow.fandom.com/wiki/Mugging?oldid=407267"
Community content is available under CC-BY-SA unless otherwise noted.